To Slow Down Time 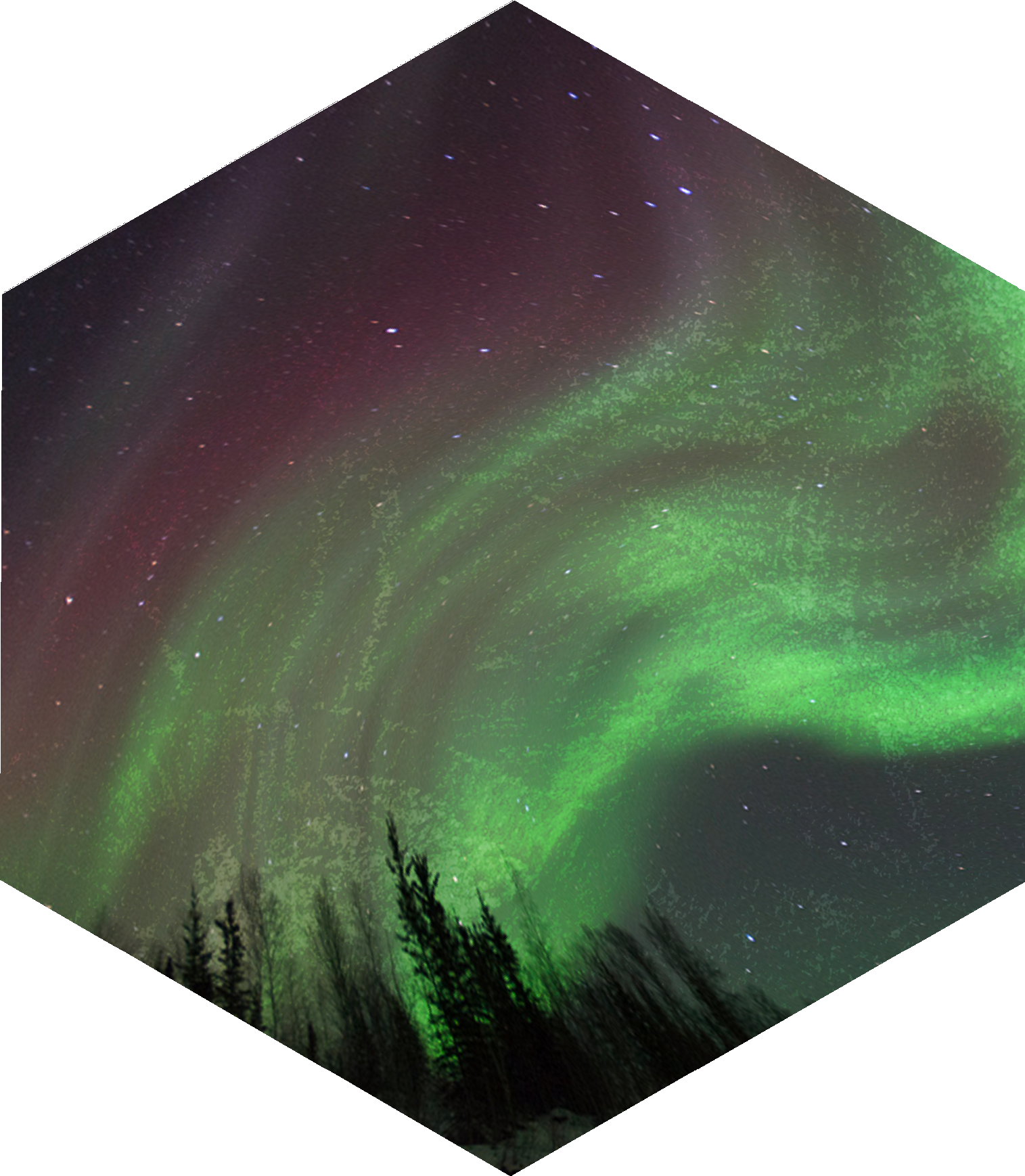 To Slow Down Time was produced by Janna Graham, and features voice and sounds by Yellowknife historian Ryan Silke, the natural radio / VLF recordings of aurora borealis by sound recordist Stephen P. McCreevy, music from Duo for Solo Cello by Sarah J. Ritch, and CBC North newscasts from 2014 and 2015.

It airs for the first time here on Constellations.

In October, 2014, Atsumi Yoshikubo, a Japanese tourist, was seen walking down the highway outside of Yellowknife with a camera and a shoulder bag. It was the last time she was seen alive. The following summer, a friend of mine, Ryan Silke, discovered her belongings in the bush, not far from town.

Rather than delving into how Atsumi died — her death was assumed to be intentional — I began thinking about how we engage in certain processes to slow down time.  If you are tying a rope or laying out a fish net on the ice in the winter, the elders tell you to go slow. In frigid temperatures, there's deliberation and intention to every movement. It becomes impossible to move fast. Engines fail, ice fog hangs in the air.. minutes seem suspended.  I imagined Atsumi, like many tourists who visit the north, was hoping to see the aurora borealis. While it was cloudy that week she went missing, the aurora are, in fact, always pulsating in the northern sky. These natural radio signals coming from the earth's magnetosphere are always resonating.

Natural VLF recordings of aurora borealis, which are present throughout this piece, were recorded by American sound recordist Stephen P. McCreevy. While aurora borealis are not audible to the human ear,  slowed down and processed, it's possible to hear the eerie, electric emissions. The process of environmental field recording is, to me, also a manner of slowing, or savoring, a moment in time. I have heard stories of near-death experiences were time is hyper-slowed and the soul exits the body.  All of these, as well as the beautiful yet brutal northern wilderness, are sewn into the feel of the piece.

Inspiring Janna both in the world of sound

And outside of it

Janna Graham is currently based somewhere between Yellowknife, NWT and Canada's east coast. She is a radio feature maker, sound forager, and long-time community radio champion. Her work has aired on public radio as well as on neighbourhood pirate radio transmissions.

Listen to more of Janna's work on her website here.