Welcome to the Mystery Box: a weird world of eccentric experimentation and sonic tomfoolery. 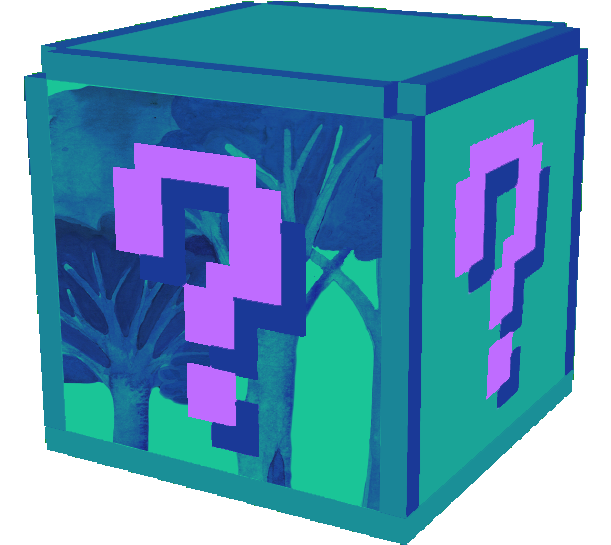 We’re soliciting sound submissions from Constellations listeners: recorded moments where you either there, or you weren’t. Short sounds (3 seconds to 3 minutes) encountered by happenstance, strange seconds when you had to be there. Fleeting moments you managed to record just in time.

Submit your sound(s) to the Mystery Box here!

Every few weeks, these submissions will be mixed into a new Mystery Box by a special guest mixer. But listeners be warned, once the new Mystery Box is released— poof!—the previous one will disappear into thin air. Confused? That’s good. Confusion can be healthy. But for the sake of practicality, we’ve made an explainer for you here - what is a Mystery Box?

The Mystery Box is a container for expansion. Won’t you have a listen?

This Mystery Box has been mixed by Ariana Martinez.

To hear these sounds in their entirety, click here.
***

Constellations is a community of listeners, investigating the world through sound.

The mix engineer is MM.

The graphics are designed by JS.

Want to contribute to the next Mystery Box? Visit:

Raw field recording on a train in India. Wait for it...

"Scatting on a bad line"

Wacky sounding interference on a phone-call between friends, with a side of bad scatting

A corvid stops me to tell me a bit about itself

"a recording of construction"

drilling is performed inside an apartment block

"a recording of glass"

glass bottles are collected from roadside recycling bins, tipped into a truck

"a recording of a birthday"

I think this is a train. It must be a train. A lot of rumble and an announcement. Heading to see my parents. I don't remember recording this.

A chance sighting of a swan reminds Mike of Natalie and spurs him to call and check-in.

Kalli and I ran a 5K in Prospect Park! This was the final stretch.

"Arlie Getting a Tattoo"

We went on a lads trip to Manchester to get tattoos from a nice man called Cameron. This is Arlie getting his.

"Moments before the opera at the Met"

before the curtain rises at turandot

Contributed by This Wachter

Is it fizzy water, is it a bird toy? Is it a glurp?

My kitten Sputnik sucking on my son’s hairy jumper while kneading and purring in paroxysm of domestic bliss.

It took four years for the city to build a subway station outside my window. I hated the daily roar, but every once in a while it was musical.

We are not afraid + anthem

A spontaneous cry: On n'a pas peur. We are not afraid.

"A tube of ones own"

Contributed by the Toronto Radio Club and Veronica Simmonds