The Space Between Stories

On "The Space Between Stories" by Amita Kirpalani 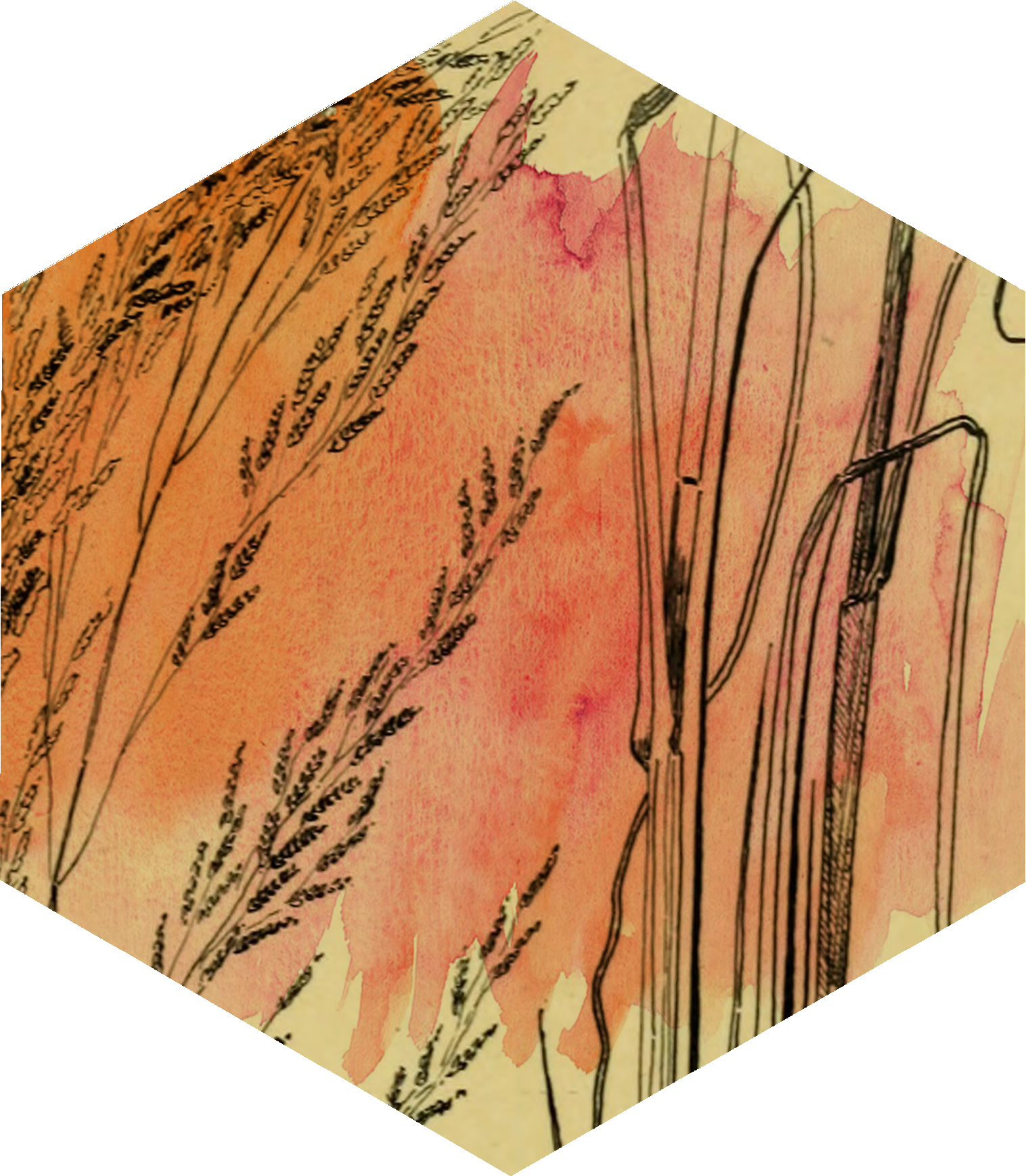 The Space Between Stories was produced by Phil Smith and airs for the first time here on Constellations.

It uses moments from an improvisation with violinist Alison Blunt, recorded in Phil’s kitchen in Berlin. The voices are from conversations with friends, and interviews recorded with poets and musicians and artists over the last few years. The rufous-and-white wren and the symphony of car horns were recorded in Colombia. The piece includes an extract from Rilke's Book of Hours: Love Poems to God, a translation by Joanna Macy and Anita Barrows.

This piece expresses the ongoing search for home and meaning in a time of ecological collapse and the disintegration of old ideas about our place in the world. It’s an expression of conversations I’m having with friends, and of things I’m reading. It's an attempt to make something spiritual and honest in sound! There are no facts or environmental insights in the piece. It's more about the internal flow of feelings and emotions that come from the desire to believe that we might be on the verge of something truly beautiful, despite (and perhaps also owing to) the health of the planet. I'm reading about the idea that personal traumas and feelings of disconnectedness might well be very much tied to the dominant civilization’s wider sense of separateness from, and superiority over, nature. As Krishnamurti writes, "It's no measure of health to be well adjusted to a profoundly sick society." Joanna Macy describes how we are slowing unhooking ourselves from the "business as usual narrative" (the "world-destroying machine" in Charles Eisenstein's words) and that a "great turning" is underway. Sometimes I want to shout: "All this time we spend not marvelling at existence! All this time spent working, and drinking, and running away from death! All this time spent feeling negative about ourselves and each other! We all mean well! Now let's eat apples and go swimming!" Written down, I can't work out what that looks like. I often worry about that kind of thing. In any case, the piece is a call to ask ourselves the big questions, to “go there”, to contemplate, grieve and heal, and to commit to life and living and joy and mystery. It’s a big exasperated “I don’t know what to do!” and a “but I’m going to do this because it feels right” as well. I tried to bring that spirit into the editing process. It was fun to see how "but the factories needed people" could become "people need trees" with a bit of editing. The piece is imperfect, messy, chaotic, poorly mixed and confused and I quite like it that way.

Inspiring Phil in the world of sound:

I am recently returned to Europe after six months in Colombia. I loved being surrounded by the sound of Spanish and learning about how it's put together. It was incredible to encounter so many different styles of music and the instruments from different regions as I traveled around. (Here's a show I made in Cali: ) In the dry tropical forest in the north east of the country, I fell in love with (and recorded) the song of the rufous-and-white wren. You hear it whistling in this piece. I also loved the sound of the frogs at night; and in the morning, the bicolored wrens and the fruit sellers ("papaya! papaya! melón!")

I'm reading Joanna Macy and Anita Barrows' translations of Rilke, and Ursula K. Le Guin's version of the Tao Te Ching. In the last year I've been exploring Thich Nhat Hanh's mindfulness practice and it's been incredible to acknowledge how much of my time on this earth is (and has been) spent in the past or the future rather than the present moment. I'm noticing and appreciating more and more people who do things well (with love) for the sake of it. They're usually quite a bit older than me. I'm finding Charles Eisenstein's book The More Beautiful World Our Hearts Know Is Possible utterly inspiring and comforting and generous. I revisited it in the process of making this piece, using ideas and chapter headings as a way of generating the speech clips that I use (all the voices come from my archive of interviews). Eisenstein also has a podcast: A New And Ancient Story.

On "The Space Between Stories" by Amita Kirpalani

Phil’s piece begins with a spotlit moment of connectivity - a voice in a crowded bar singing about listening. His melodic and plaintive voice fixes us in an intimacy which leads us both inside and out.

This play with what might read as unaligned disciplines - song, instrumentation, first person spoken tape, field recordings - is absorbing, and this piece demonstrates a dexterity in and between these forms that relays both a fullness (in the world) and conflict (within the self). Voices of sincerity, panic, learned assurance and searching eventually find a resting place rather than a conclusion. The birdsong is a deliberately ironic grounding force, perhaps pointing to an instinctual finding-one’s-way.

The composition makes a metaphor of the audio artist as researcher: navigating a dogged line of enquiry whilst being ensorcelled, distracted and even thrown off course by other sounds. Time can’t help but be spent querying said labour, synthesizing (literally) and questioning the question: surely there are other more urgent or practical things to attend to? And so perhaps this piece is also querying a kind of productive passivity, or intellectual FOMO. Thinking or tinkering with the sound of thought?

This piece reflects a poet’s attention to form through symmetry, where for example a typewriter's clicks recur as crackles in a piece of tape. Phil deploys persuasive speech as an engine in the work, and so by  contrast a casual turn of phrase, spoken in a one-sided phone conversation, can be devastating. And finally we find unexpected comfort in the denouement, set against the whistle of a boiling kettle - that familiar referee who calls a stop to play.

And check out his piece A Very Different Time, here!