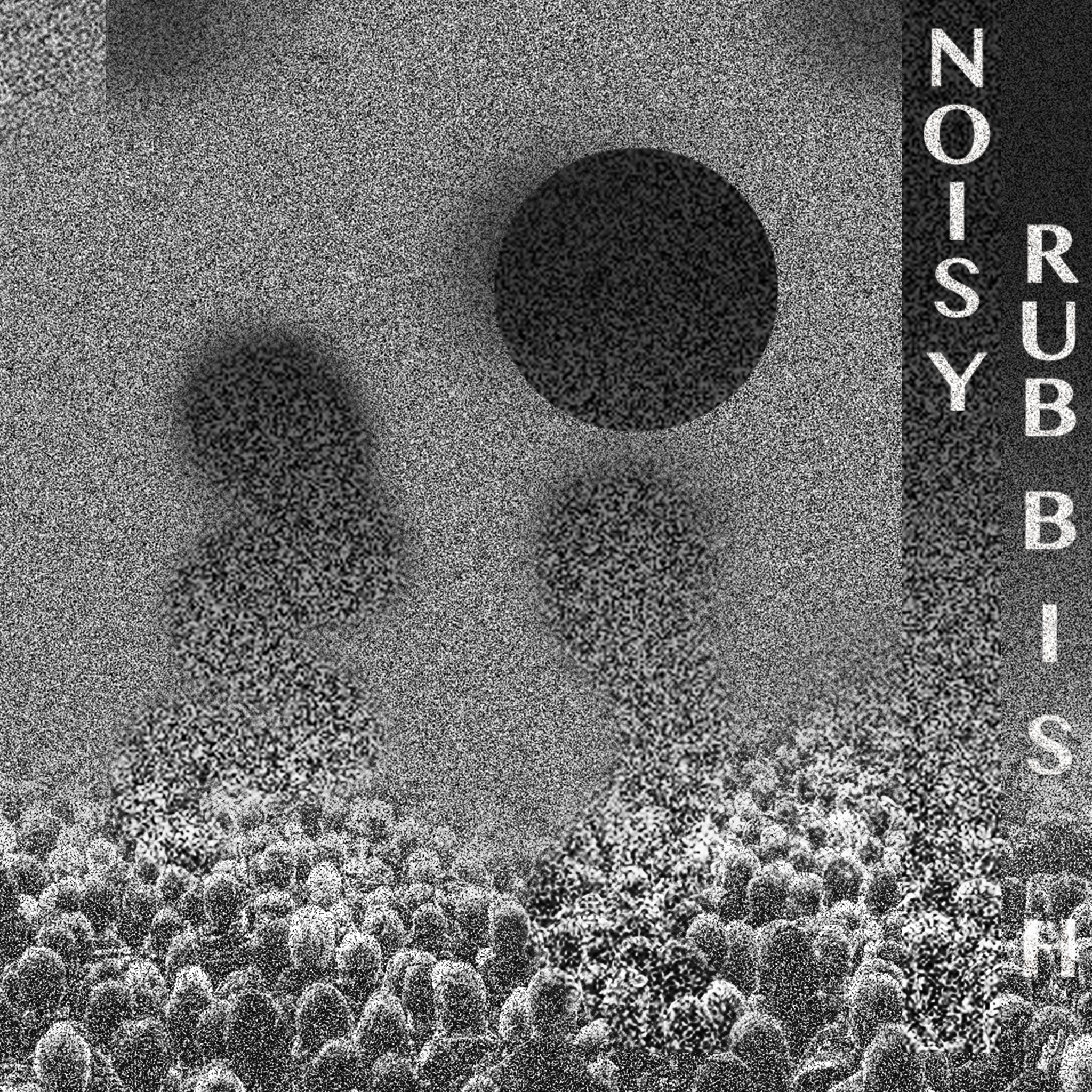 Constellations presented Noisy Rubbish in Naarm (Melbourne, Australia) on 27 April 2022 at Loop Performance Space. Noisy Rubbish was a sound installation and live performance event that interrogated how we conceive of and label ‘noise’ within city life, starting with a residency at Testing Grounds in Southbank in 2021. Camilla Hannan, Miyuki Jokiranta, Zoe Scoglio, Marco Cher-Gibard and Michelle Macklem examined workings of noise in our inner and outer worlds. 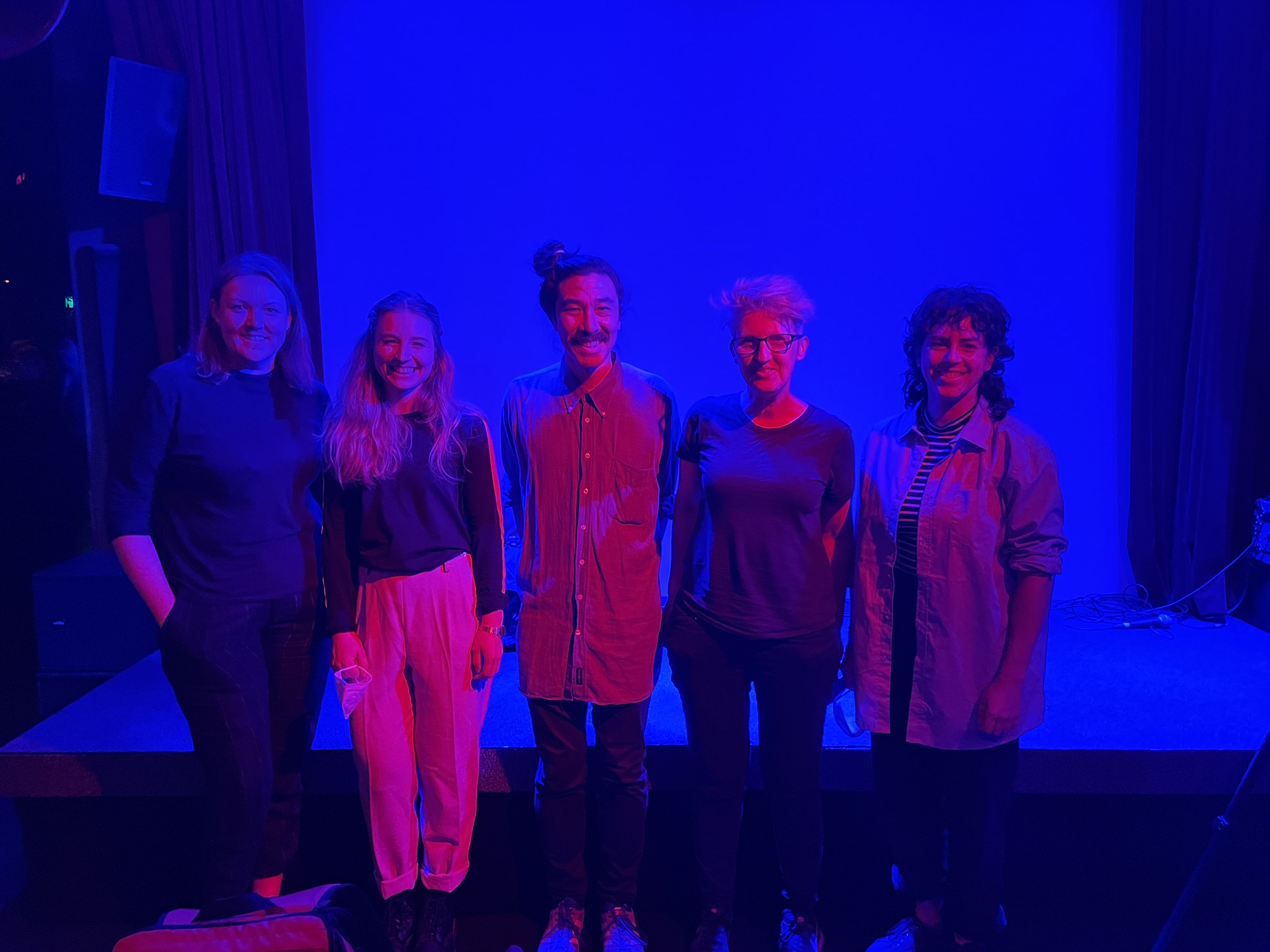 Who and what determines or designates ‘noise’? What averts or repulses us from ‘unwanted’ sounds, textures and objects? How do we disassociate or reconcile noise within our cities; can it be adjusted, seasoned to taste?

This project was supported by the City of Melbourne.

Miyuki Jokiranta, This is how we find ourselves

This is how we find ourselves uses the aesthetics of a fragment to contemplate displacement not only in place but in time. The site of Testing Grounds has been overwritten several times throughout history. Its groundlessness leaves Jokiranta confused – everything feels proximate or distant, is she feeling loss or ignorance.

Jokiranta used a reel-to-reel tape player, where erasure is as central as recording.

To ask what is it to put more displacement into place, as it is written over again? 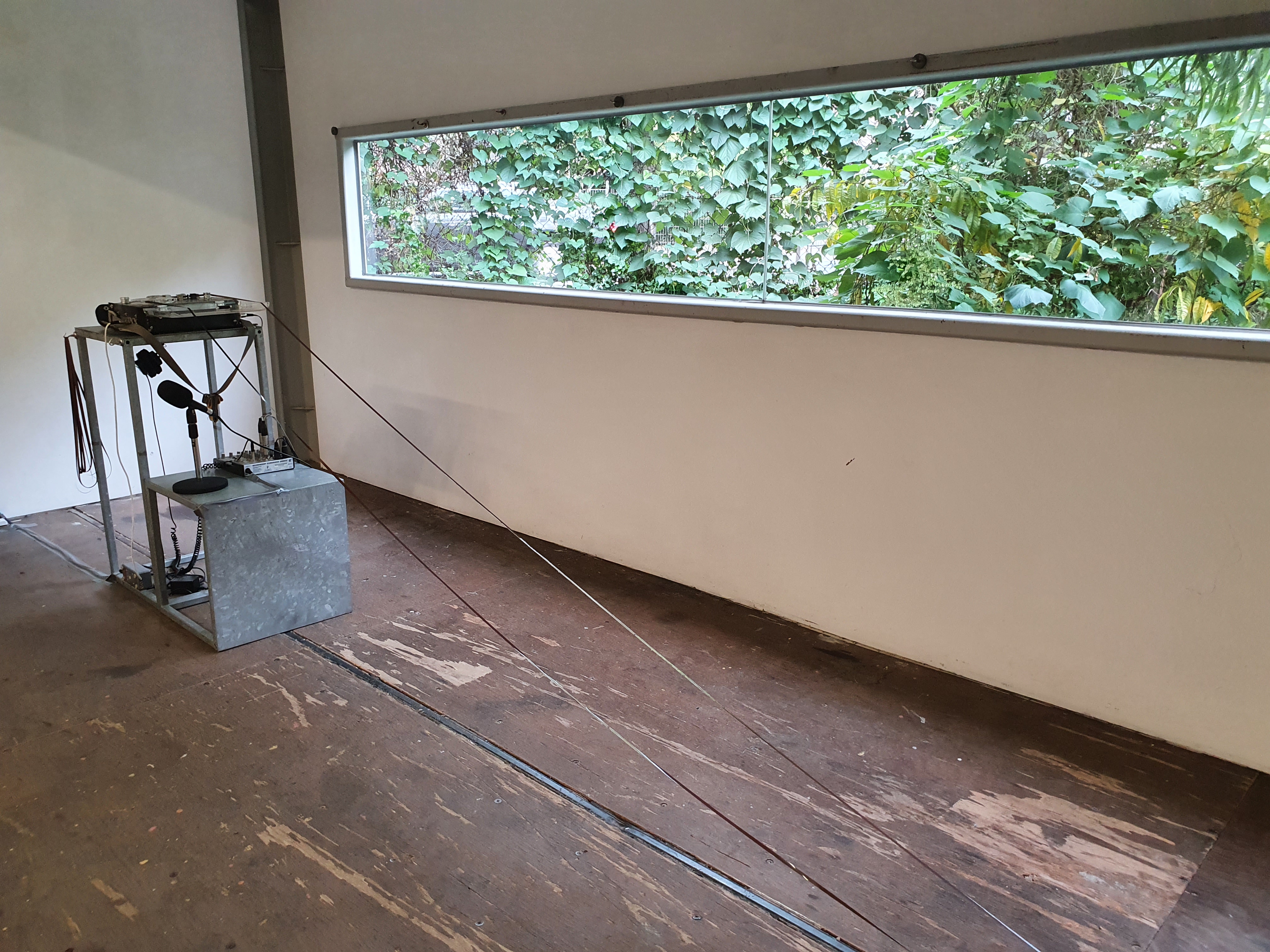 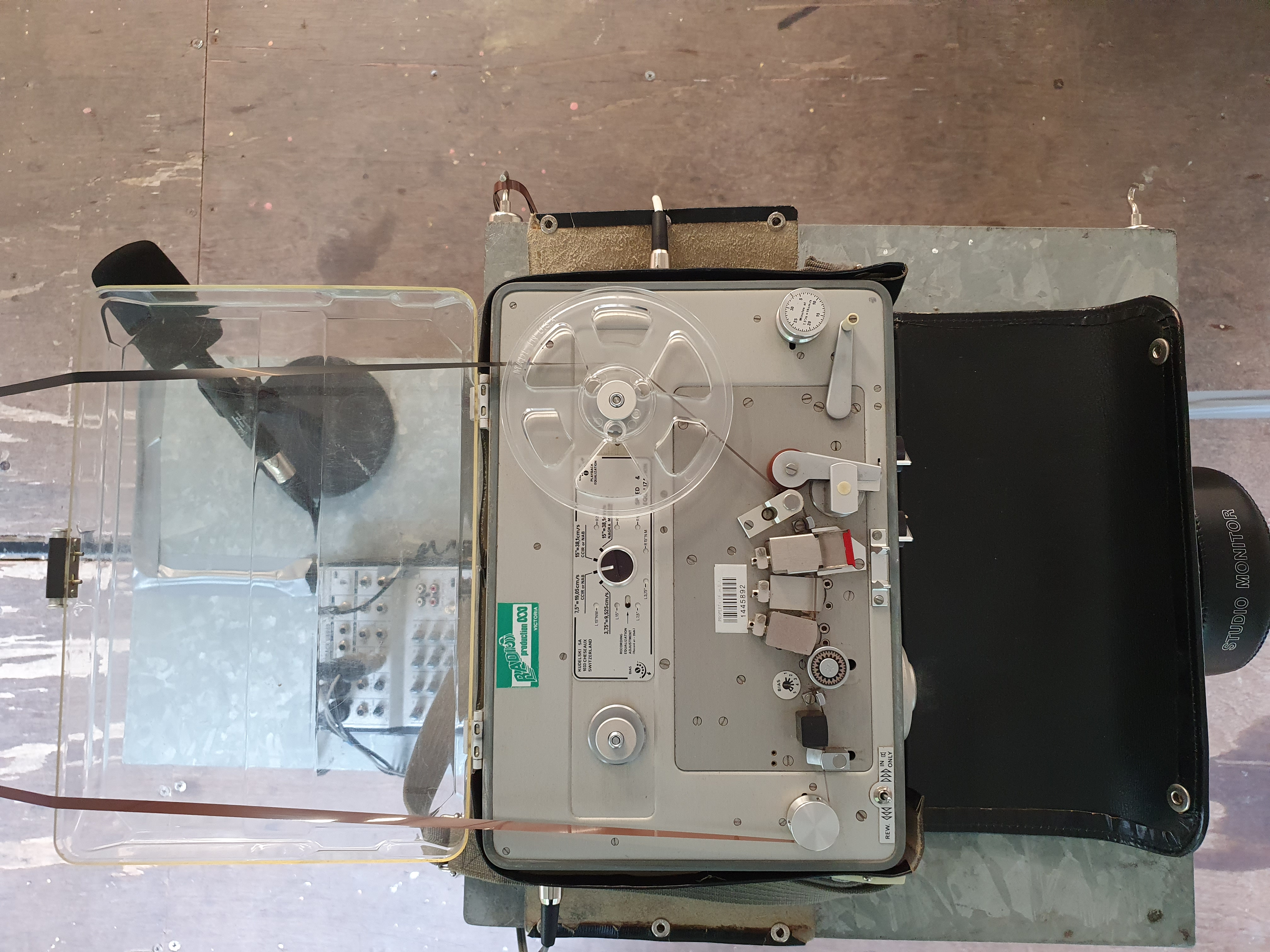 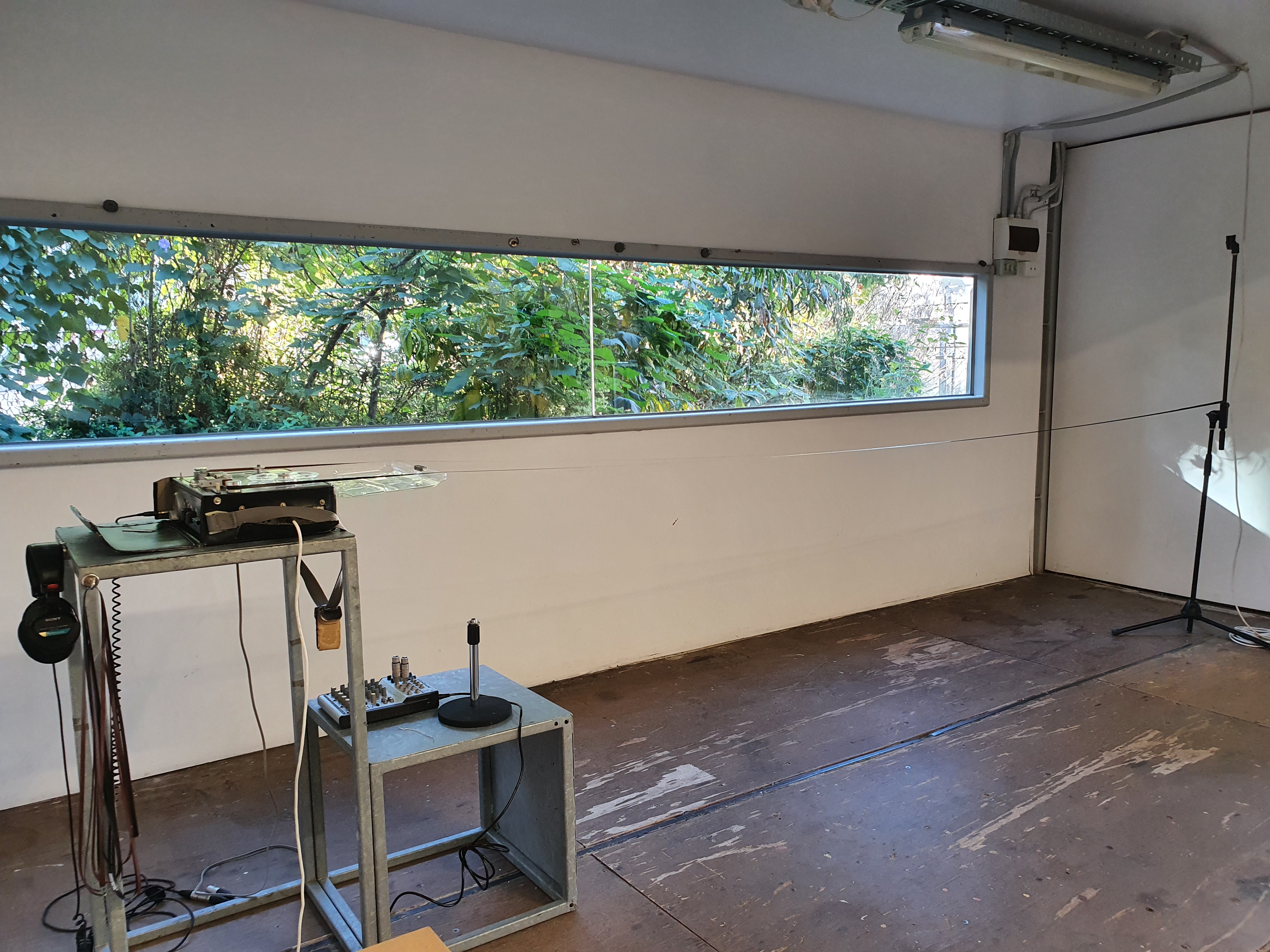 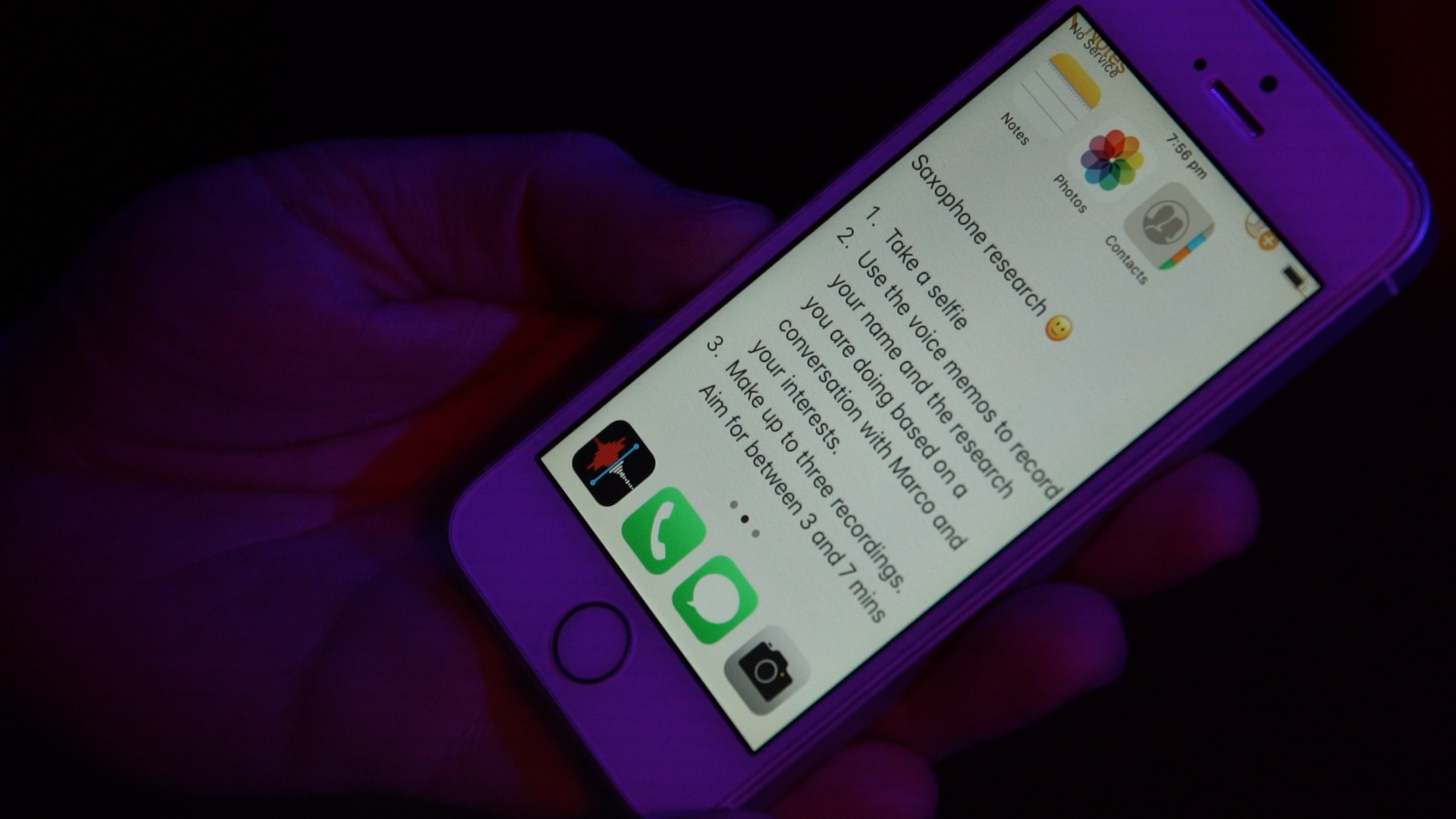 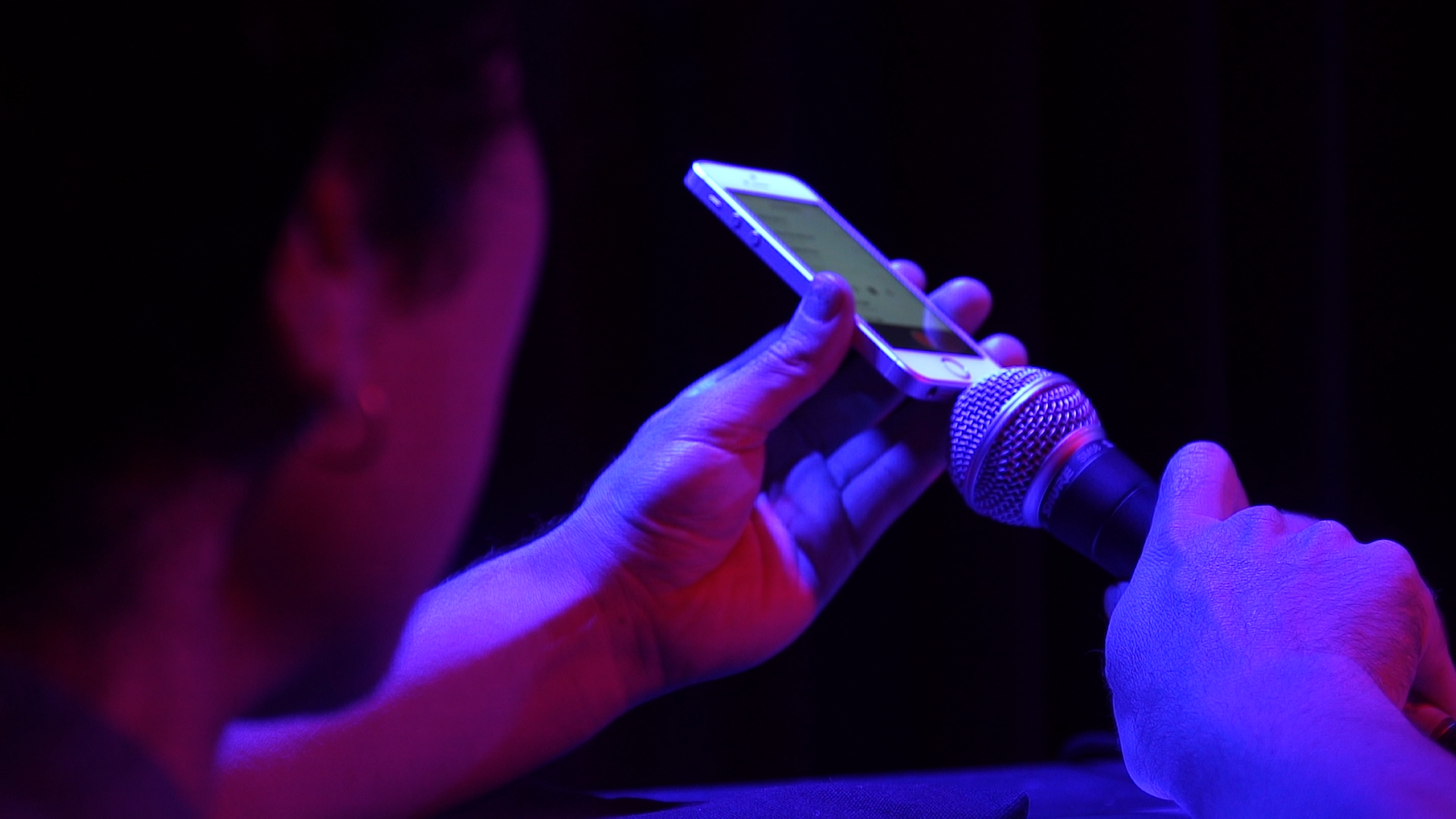 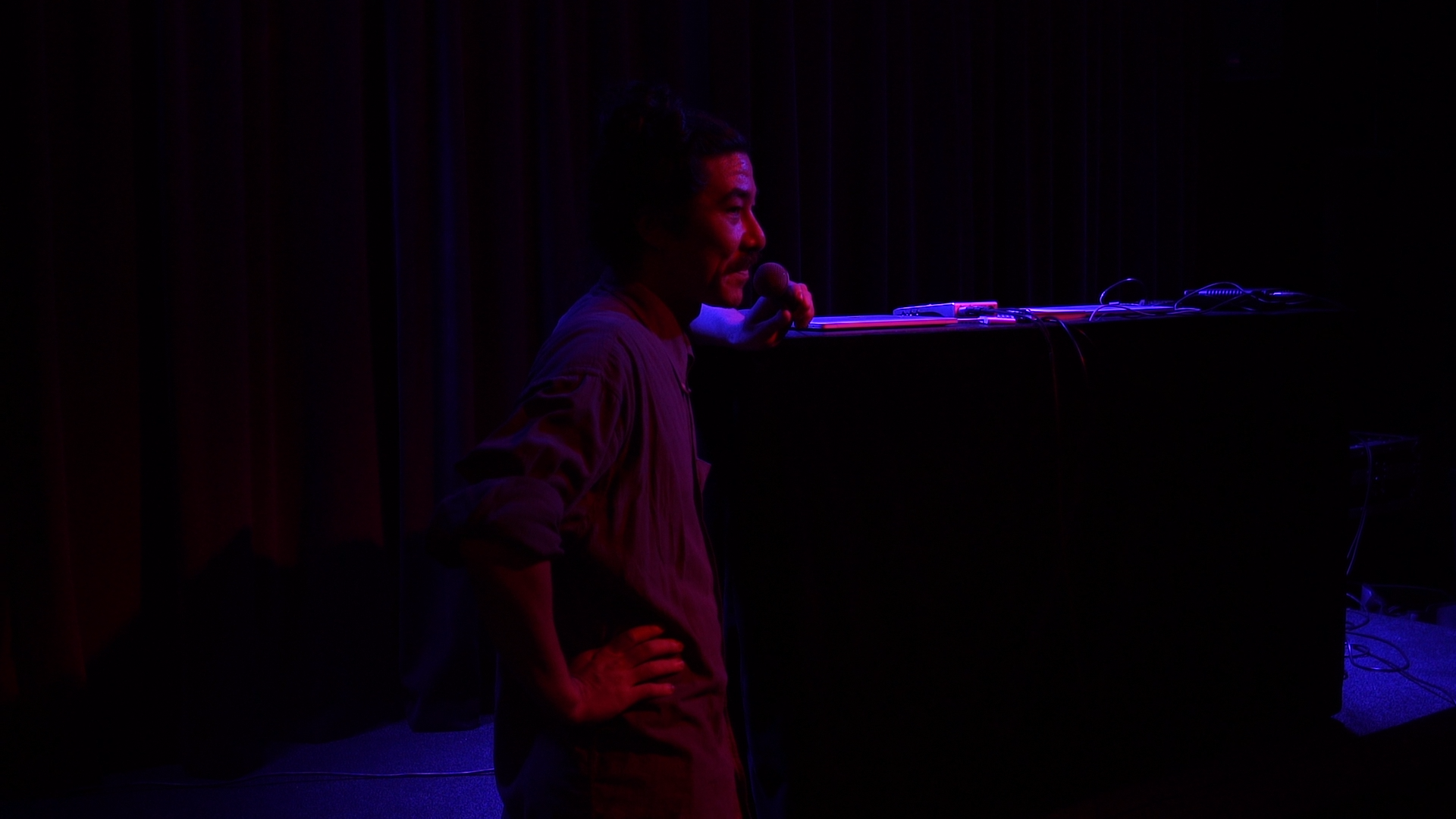 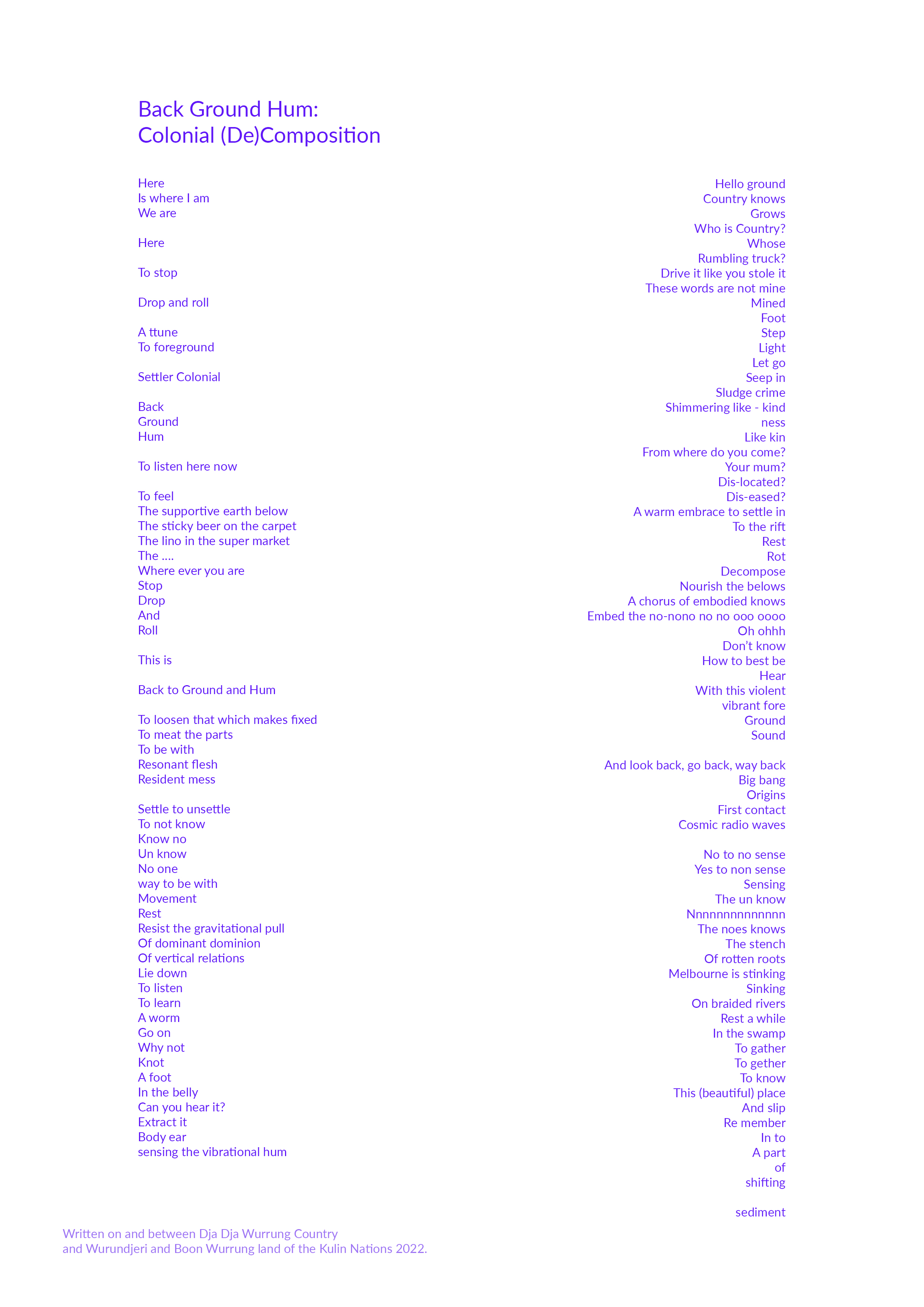 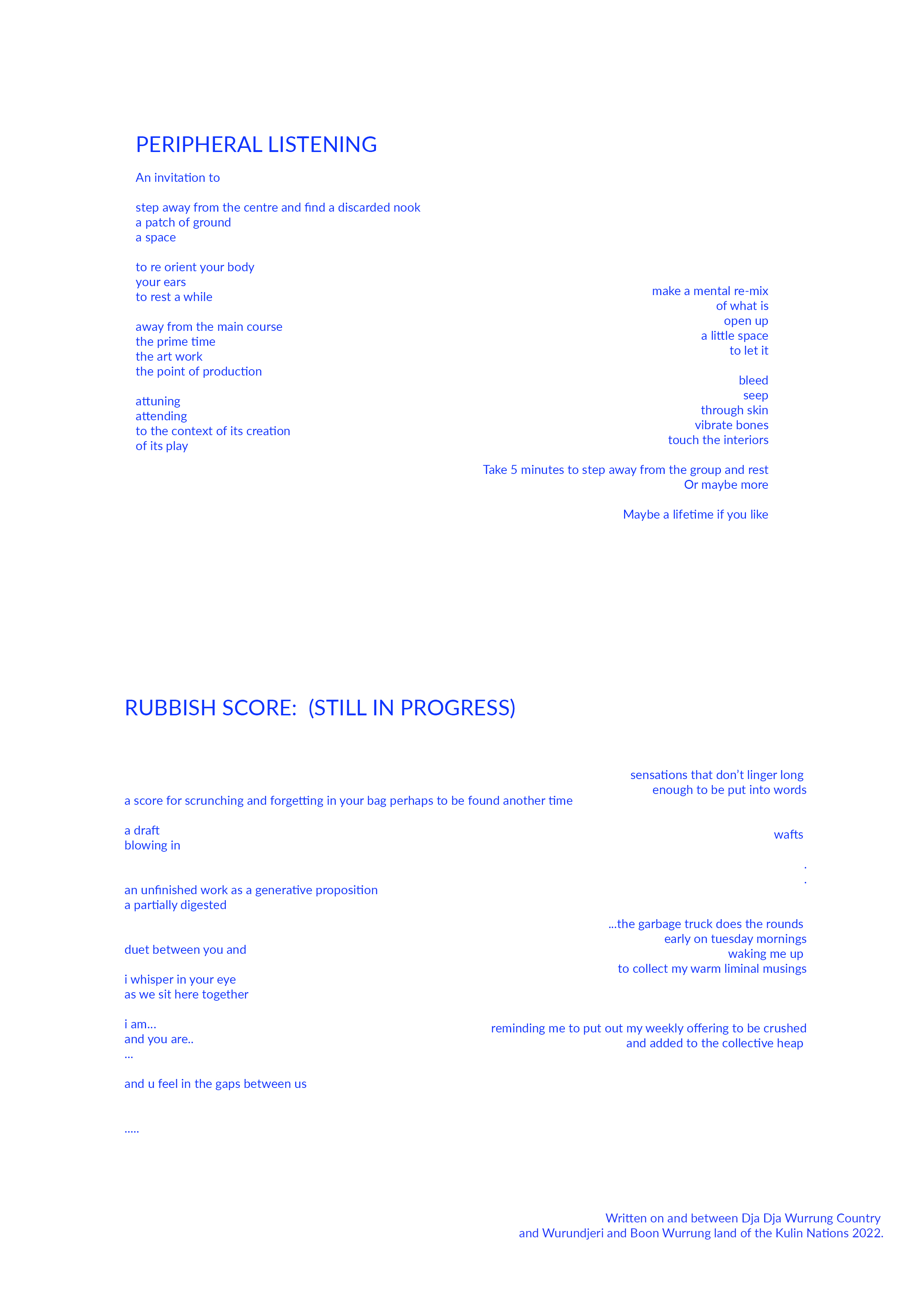 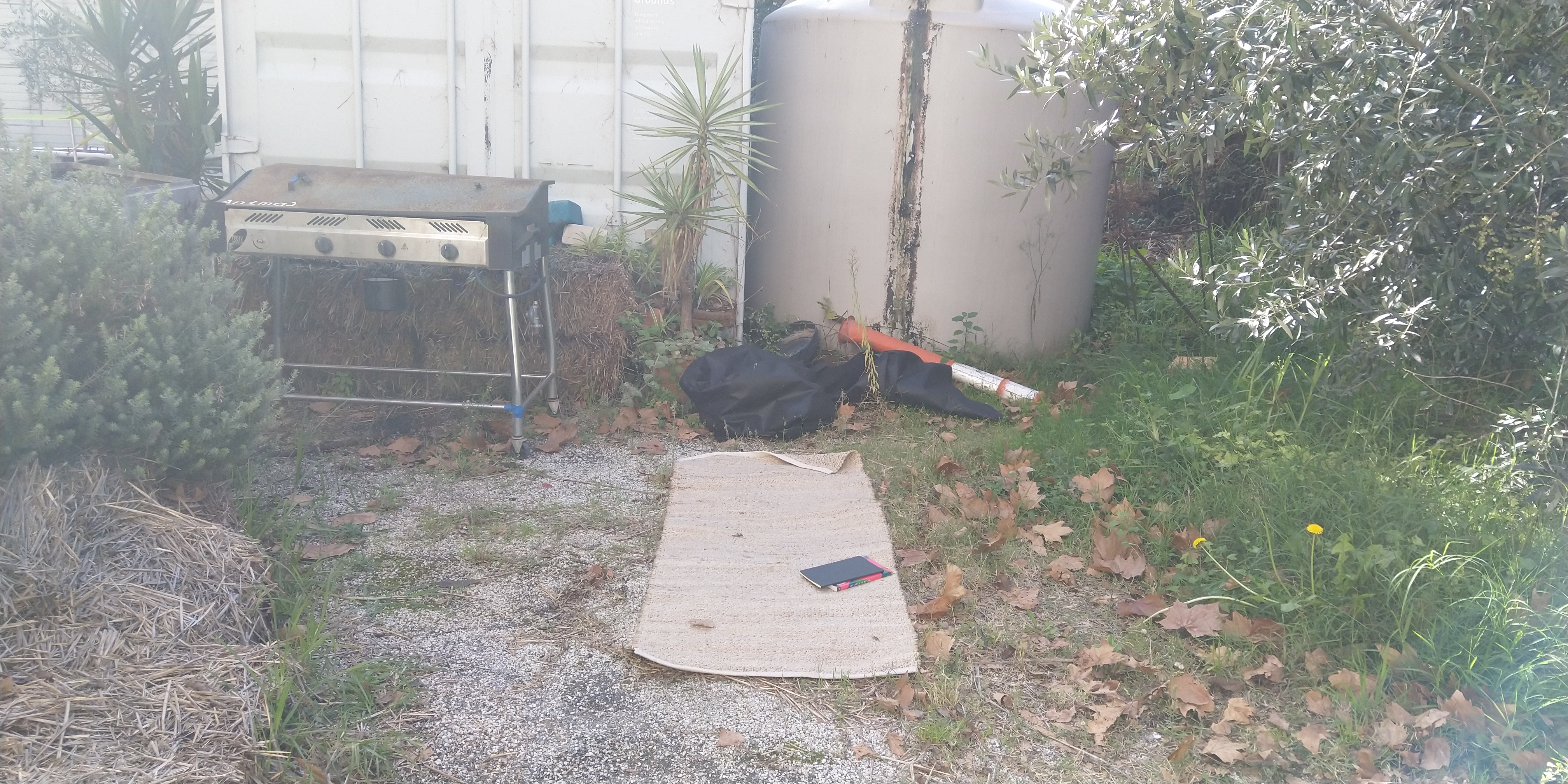 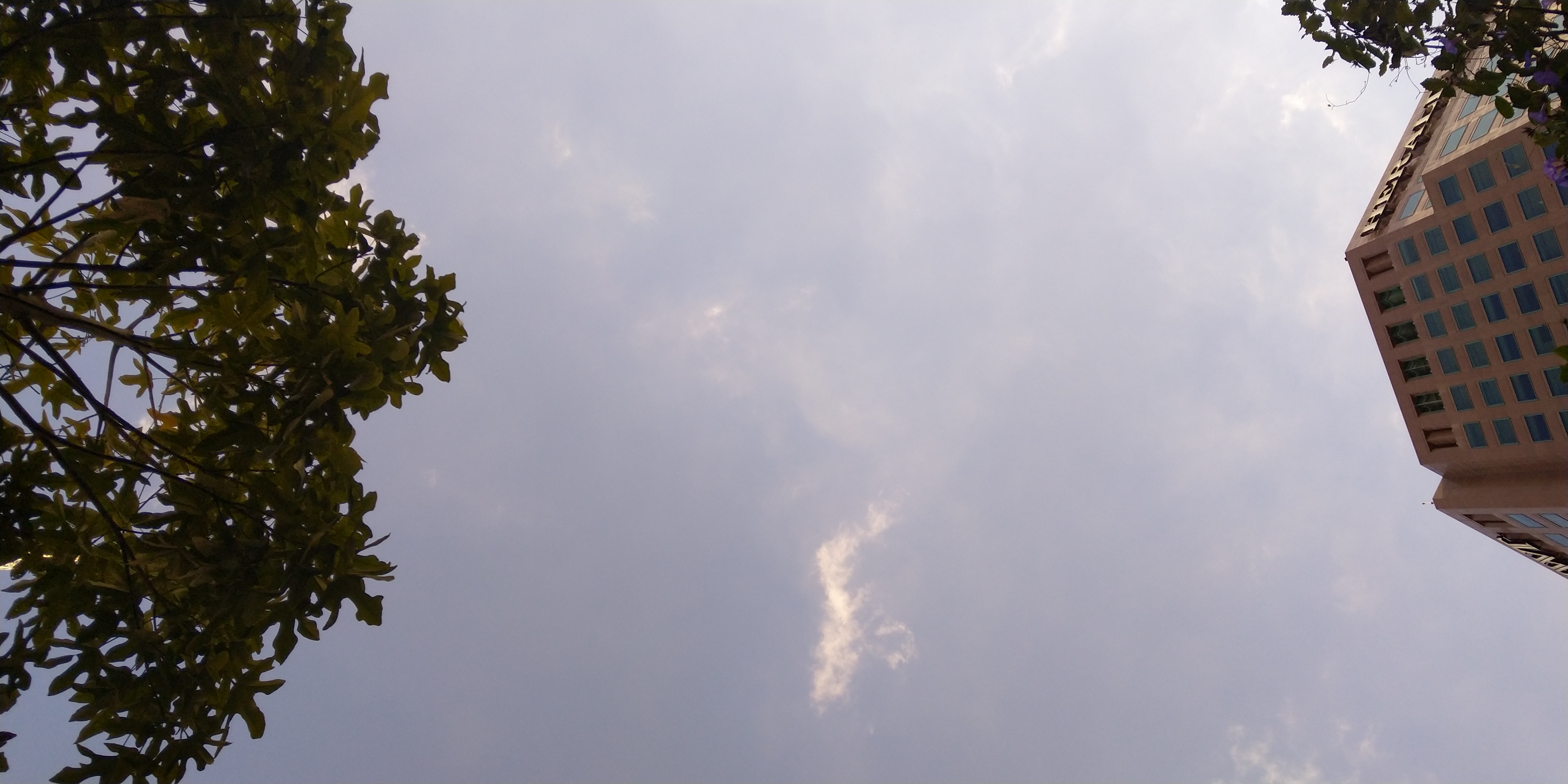 Camilla Hannan, Moments in space lying beneath the layers of noise

A moment in space that fizzles and pops lying beneath the surface of noise. 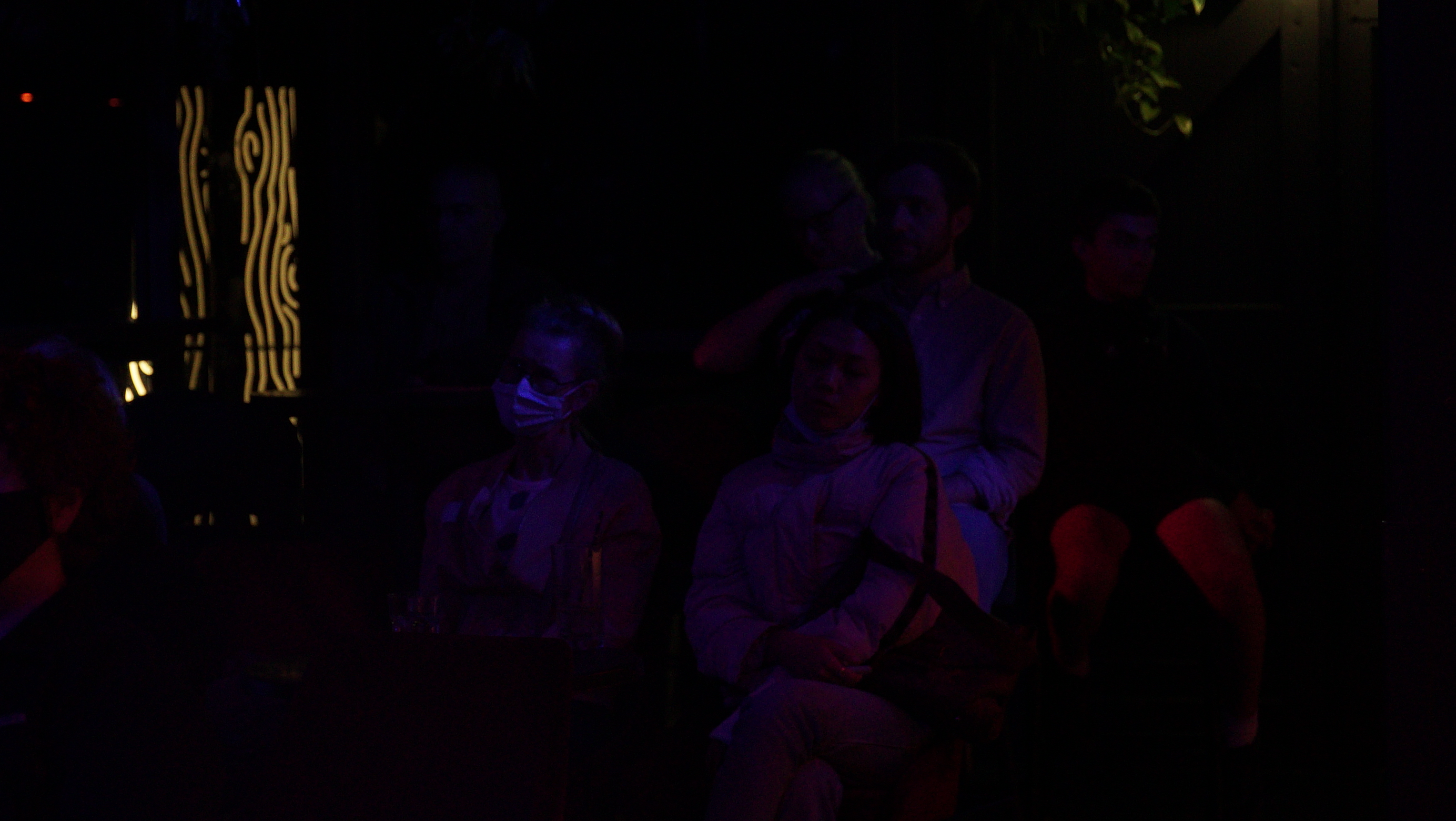 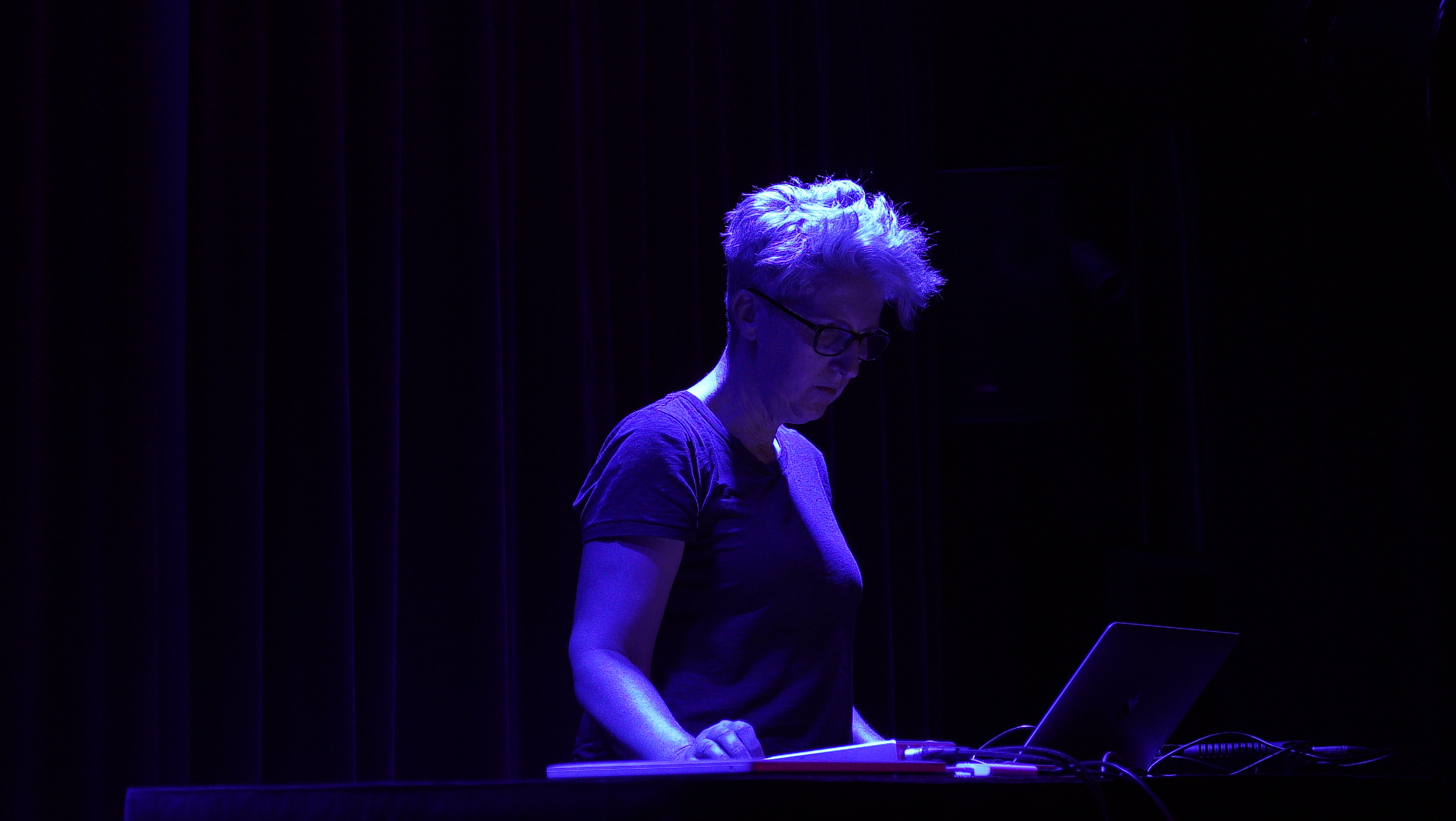 A collection of lip smacking, p popping, bubbles and breaths, all discarded fragments from her dialogue editing work modified and modulated into 64 playable pads. Press the buttons to begin! 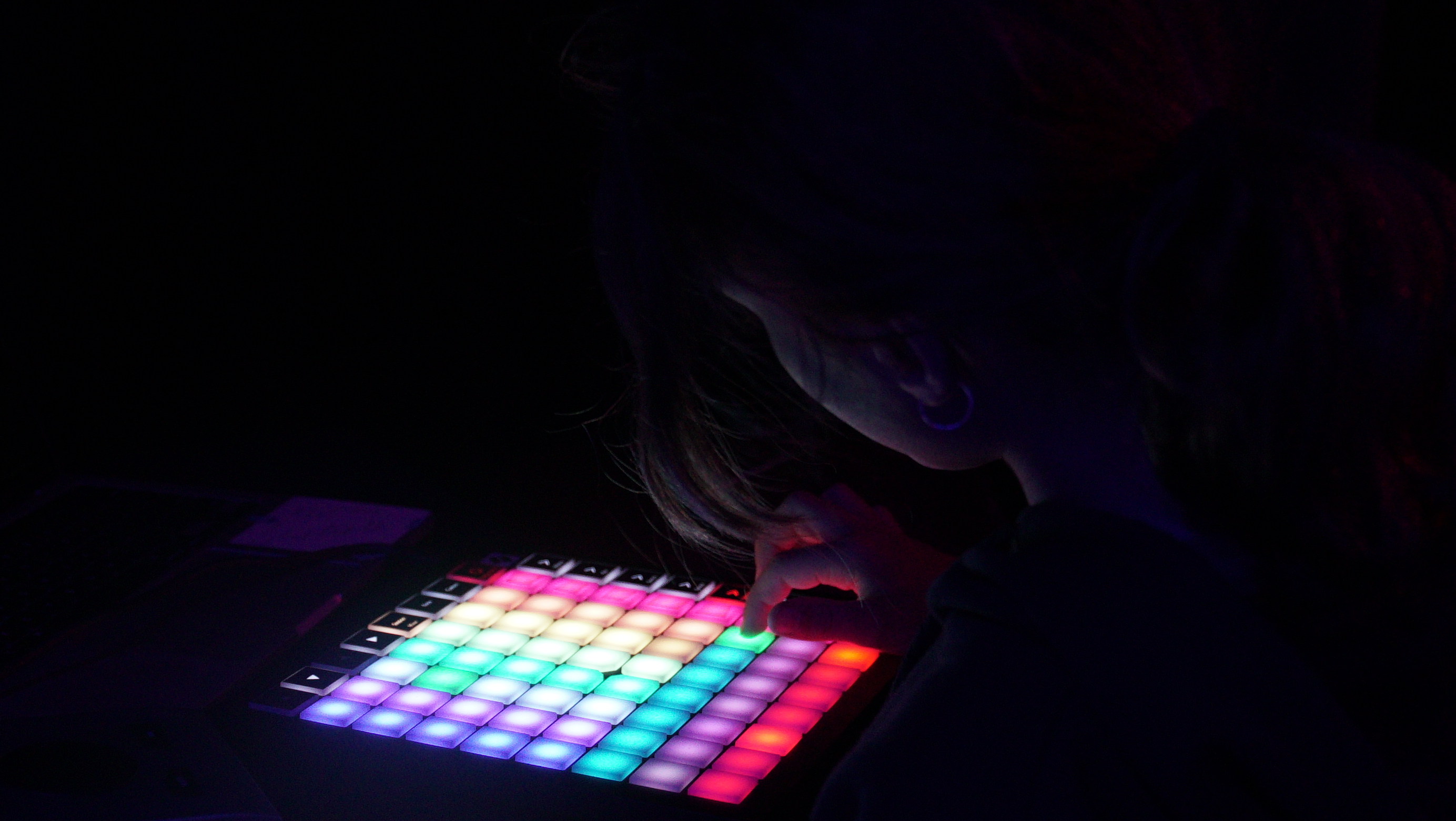 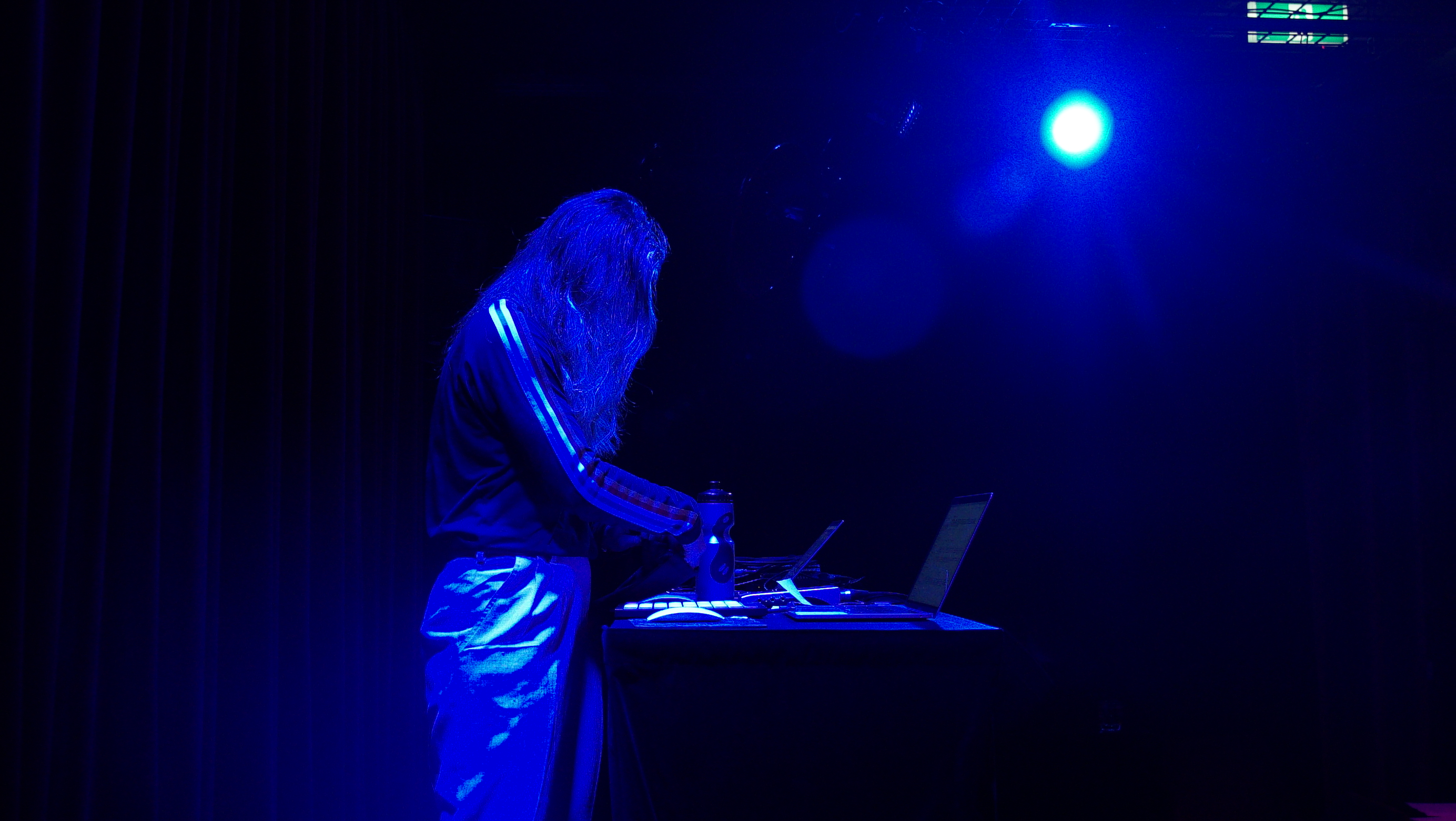 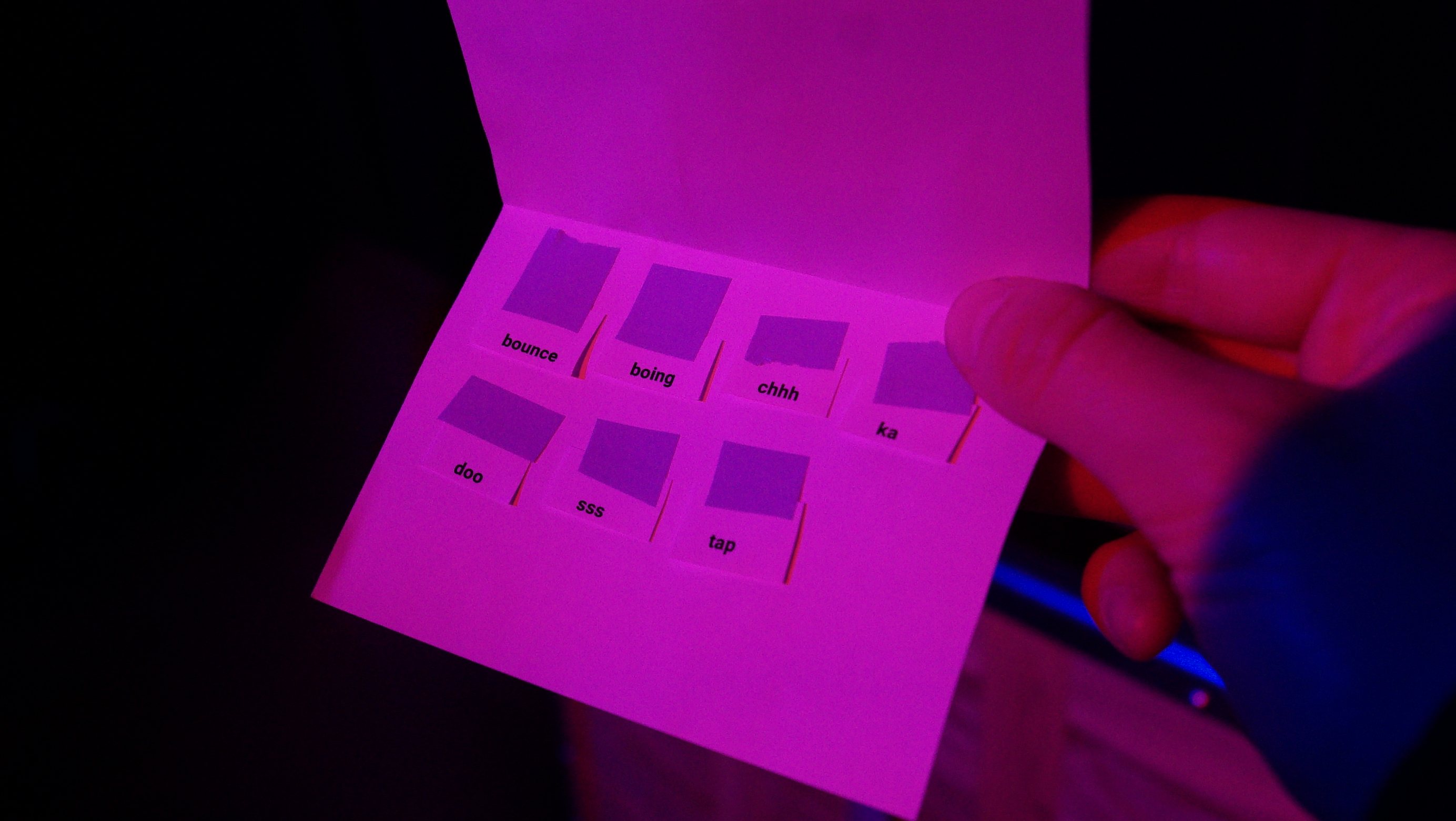 Marco Cher-Gibard (b. Auckland, 1983), is an artist and sound maker who frequently works with sound to explore contemporary culture, experience and expression.

Marco's solo and collaborative performances explore live sampling, electronics and home made software. He has performed in China, France, Japan, Indonesia, South Korea and Taiwan and extensively throughout Australia. In 2016 Sister, a long running and reclusive project with Ben Speth premiered Work, a 40 minute collaboration with light artist Matthew Addey at the the Bendingo International Festival of Exploratory Music.

Recent activities include a 3 month residency in Beijing, where he researched a concept of sonic portraiture from  both human and animal subjective perspectives. He also developed a participatory installation Anyone can play guitar in a response to listening environments and practices observed during his time.

Zoe Scoglio is an artist of European descent living and working on the unceded lands of the Dja Dja Wurrung in Central Victoria. Often working collaboratively, conversationally and ecologically, her practice considers the space of art as a site of community and collective study. Her current research questions how somatic praxis can help make perceptible the limits of the western imaginary and contribute to processes of deep organising and climate justice. This has involved (co)hosting reading groups, workshops, walks and events, as well as stepping back a while to listen and learn.

Camilla Hannan is an Australian audio producer who has created a broad range of work for radio, podcast, performance and installation over the last fifteen years. Her work has been broadcast, performed, installed and exhibited both in her home country and internationally. Most recently, her sound design work featured as part of Particle/Wave for the Melbourne International Arts Festival with a multichannel immersive work specially commissioned for the Planetarium Dome at Science Works, Melbourne Museum, Australia

Her interests lie in examining how sound impacts upon our psyche and how field recordings can create a road map for understanding the world around us. Find her on Twitter here.

When Miyuki Jokiranta realised her sense of smell wasn't too hot, and both her parents wore glasses, she decided to commit to sound. There is a faint ringing in her ears now, but she's not turning back. Miyuki presents Earshot on the ABC, produces creative documentaries for broadcasters worldwide and is gingerly making radio art since curating Soundproof. She loves the way Finnish rappers roll their r's and the sound of steam rising off hot stones in a sauna.

Miyuki was a part of Constellations' 2020 Season programming committee.

Michelle Macklem loves working with sound. She co-founded Constellations with Jess perhaps because, in addition to her brilliance, Jess was one of her few friends who would come hang out with her on the East side of Toronto back in ’17.

Her favourite sound is a 3-way tie between the sound of stove top popcorn after its popped (like a hundred tiny screams, I tell ya), the ocean at its various timbres and tempos (duh) and this beautiful recording from Jess that inspired the idea for the Mystery Box.

Michelle helps make 3-4 podcasts – depending on the week – and sometimes if she can, likes to sit very still and just listen.