On "EMDR" by Amita Kirpalani 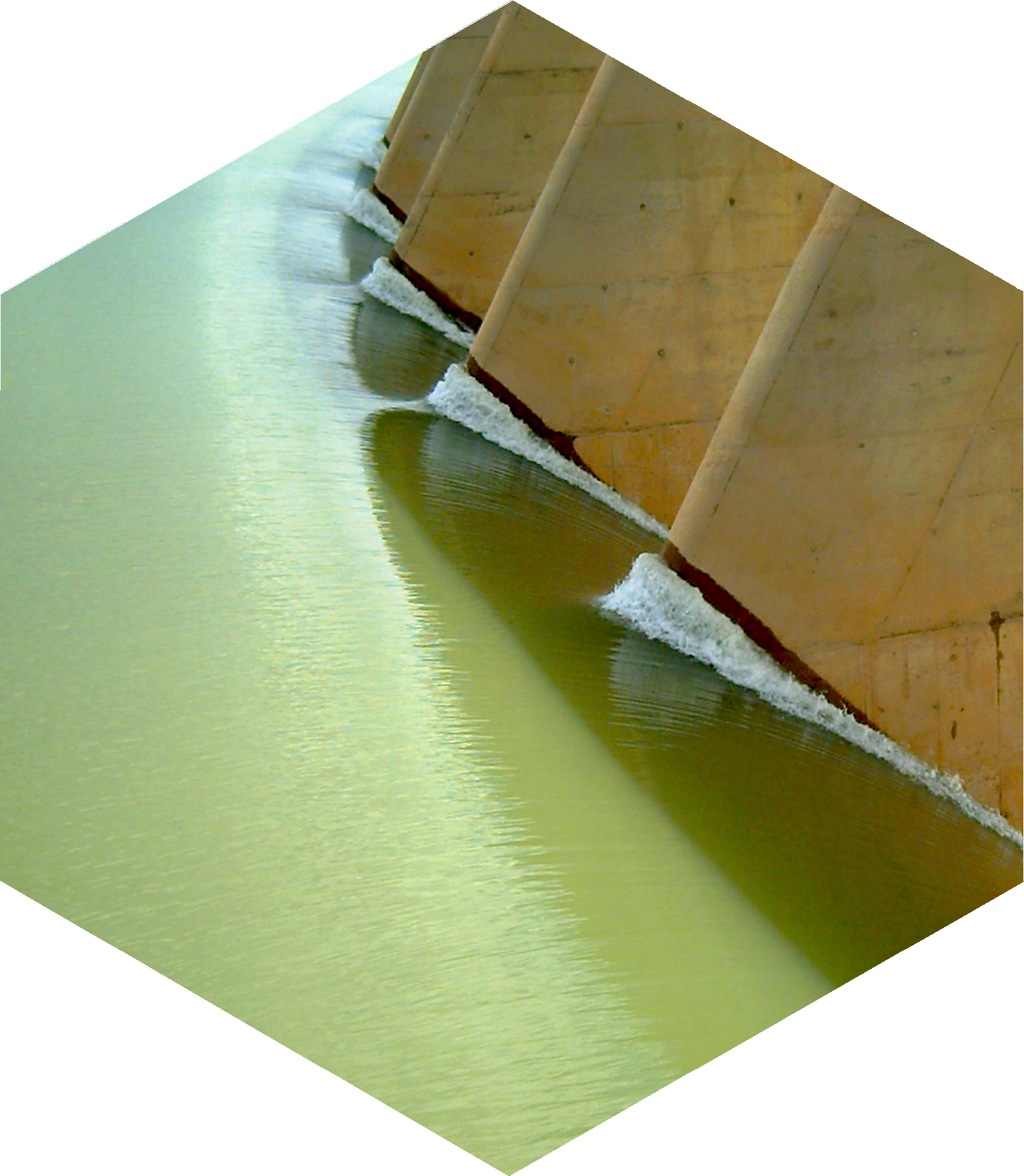 EMDR was produced by James T. Green and features C’ne Rohlsen. It airs for the first time here on Constellations.

Whenever I was alone, I always heard this internal monologue that was trying to take over. It almost was like my consciousness trying to break out. With this piece, I was trying to get down to the bottom of why I felt anxious in a world where it felt like I was losing control, either literally or conceptually.

Inspiring James in the world of sound and beyond:

On "EMDR" by Amita Kirpalani

In a medium where the unfurling of an idea is often synthesised and made neatly linear, James T. Green’s piece offers a welcome unending. In perfect tense, “I’ve always felt this need for control”, is a musical refrain with a psychoanalytic spike. The ‘cut ins’ of conversation between James and another person who, from his explainer we learn is his partner, are positioned above a muffled or partially muted version of the motif.  These intimate exchanges are the pleasureable and painful working-it-through of togetherness, the reaching for mutual understanding while doing the mundane stuff of sharing a life, like the dishes.

American novelist and essayist Leslie Jamison describes crafting the first person of her work as a ‘throwing her voice across vast distances’ to bridge that gap between writing what you know and writing the story.  James T. Green’s ‘throw’ is taut and economical. Here is perhaps a questioning of whether ‘to know thyself’ is to remove oneself, to push that feeling-self into the background. Which, I guess is another type of journey.

James T. Green (he/they) is an audio documentarian by trade and an artist by practice. They are the founder of Molten Heart, a creative studio in Brooklyn, New York. Their works have been featured in places such as the Museum of Contemporary Art Chicago, Mass MoCA, 99% Invisible, and Pop Up Magazine.