And The Sea Gave Up the Dead Which Were In It 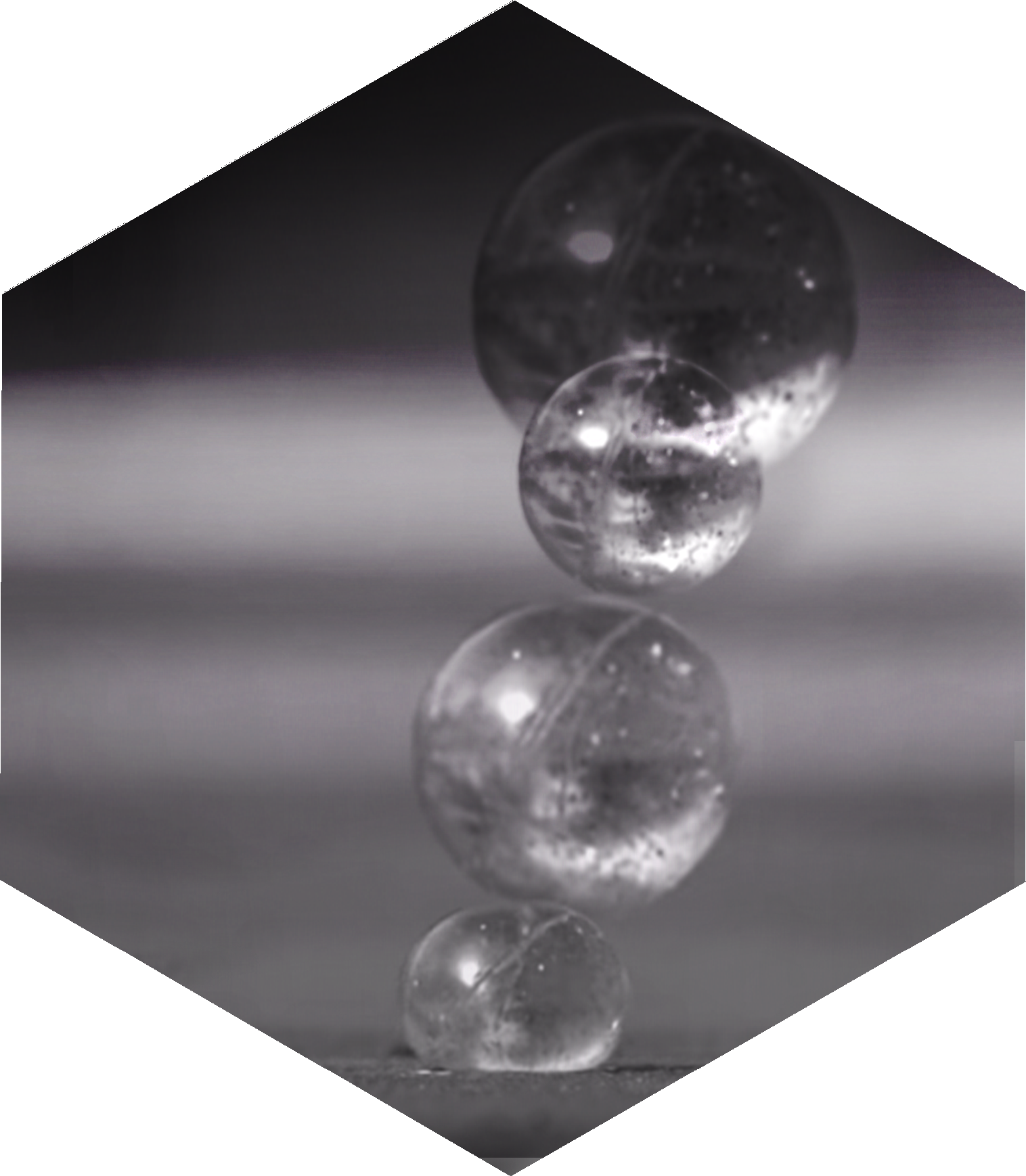 And the Sea Gave Up the Dead Which Were In It was produced by Myra Al-Rahim. It airs for the first time here on Constellations.

A clip from Samuel Beckett's, Not I performed by Billy Whitelaw (1973) was used in this piece as well as a clip from ITV's Sci-Fi drama tv show, Sapphire and Steel (1979-1982). Featuring music by Ilia Belorukov and Nonhorse from the Free Music Archive.

Myra would like to thank Georgia Graham, Caily Herbert, John Estona and Terrence Arjoon for coming in at the 11th hour and helping voice the last section of this piece. Thanks to Mohammed Wafa for his mastery of the Arabic language and Melaney Portillo for her critical feedback. And a big, big thank you to Jess and Michelle from the Constellations team for soliciting this work and their willingness to collaborate.

I started making this piece in the summer of 2017. That year marked 15 years since the US invasion of Iraq. From the piece’s conception, my plan was to create a sonic eulogy commemorating this anniversary; to construct an audioverse where I could reflect on the hubris of the United States and its acolytes. Propelled by ruthless arrogance, bolstered by intelligence that was categorically false, their decision to act preemptively against the non-threat that was Saddam’s Regime, thrust the region into years of destabilization and bloodshed the shock waves of which continue to reverberate to this day. The grievous damage the war caused to the sovereign nation of Iraq, the lasting impact it would have on the rest of the region and the world, and my deeply complicated feelings toward my own Iraqi family members who, in 2003, welcomed the invasion with open arms, are all factors that informed the creation of this work.

I wanted to explore the idea of broken sounds. I certainly feel as if many of the clips I used sustained a good amount of abuse throughout the process of creating the piece. Time, specifically, the past, also plays a central role in this piece. I wanted to cast the Past as this penetrative force that was breaking in and colonizing the present moment, preventing the course of progress into the future. My goal was to achieve a state where the space time continuum had effectively ruptured and all the ghosts of history, uninhibited by the walls protecting the flow of progress, would come to haunt the present we occupy.

Inspiring Myra in the world of sound:

The British electronic musician Burial, for inspiring me to channel the energy of the sonic spectres that haunt us. Delia Derbyshire and the team that comprised the BBC’s Radiophonic Workshop for encouraging me to engage with the materiality of sound and elevating my understanding of sound making as a craft, much like pottery or carpentry. Electronic music pioneer, Suzanne Ciani. My Korg MS 20 synthesizer, for rewarding my curiosity as opposed to my virtuosity.

The writing of the late Mark Fischer has had an incalculable impact on my sound work as well as my politics and understanding of the world around me. His work always makes me feel less alone. Walter Benjamin’s, Theses on the Philosophy of History without which this piece would have never been made. The BBC documentarian, Adam Curtis for his ability to leave no stone unturned and no maggot lonely. The hours I’ve spent on the dance floor with my friends in spaces that elevate the talent of QTPOC electronic musicians.

The incident and the echo: these are the two propositions for engagement with And the Sea Gave Up the Dead Which Were In It. The exposition of the piece features worn tape of George W. Bush as he casually muses on a justification for the invasion of Iraq. The sound of a tape deck rewinding over this over-exposed rhetoric marks the  15 year anniversary of the invasion. Myra sets his words against the sound of soldiers in combat, in panic, calling out for each other, breathing. With her hands on this history, the sound of a bouncing ball becomes cross-fire, becomes wailing, then distortion, a Call to Prayer and again, tape.

Inspired by this piece I re-watched Watch this drive - also featured in Fahrenheit 9/11 - where Dubya is speaking to the press on a golf course. He says “We must stop the terror. I call upon all nations to do everything they can to stop these terrorist killers. Thank you.  Now, watch this drive.” And then we watch that drive. In golf - an arena heavily associated with the current -occupant of the White House - ‘a shotgun start’ is when all players simultaneously tee off, with the goal that all players finish the game at the same time. Each set of four players begins at a different hole, together in the game, but really they could be anywhere.

In this piece, laughter and crying are indistinguishable; they are both distorted and sonically collaged. My own limitations were really clear where I couldn’t ‘read’ the short sections of the work in Arabic. But amongst the many layers of speech was a recognisable section from Samuel Beckett’s Not I (1973) which felt like a union of the listener and the artist. Stage directions at specific intervals for the third person ‘Auditor’ of Beckett’s work instruct the actor to undertake “simple sideways raising of arms from side and then falling back, in a gesture of helpless compassion.” So, here we both sit in a gesture of helpless compassion, alert to the fact of an unnecessary war with its unnecessary trauma as we watch another president do another drive.

M. Bassel Al-Rahim is a sound designer and electronic musician. You can find some of Bassel's other work here.