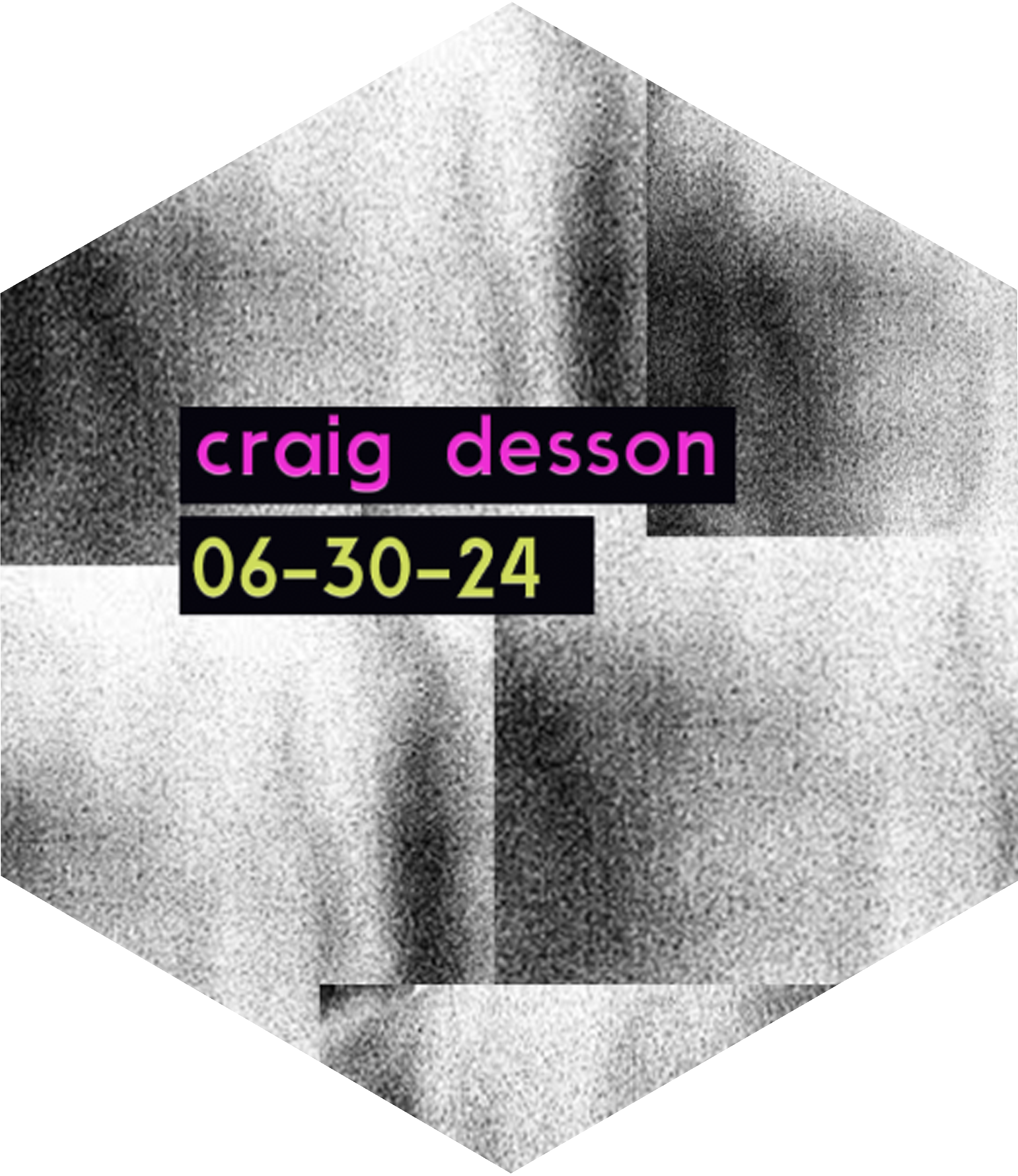 First of all, don't worry, this 'experimental audio' piece is short.  It won't take more than four minutes of your time.  I promise you won't be bored. Second, picture what your hearing looks like.  Then this piece will be like watching a movie of somebody else's dream; which is fun!

I love the work of the 60s era NFB experimental filmmaker Arthur Lipsett and so I wanted to try and do what he does. The piece is also an exploration of the digital subconscious that exists on my MacBook.  It's made up of sounds on my hard drive that I recorded over the last year that just felt right together.

I tried to never work tired.  The moment my creative juices started to ebb, I put this away.  So it was always fun.   It was an experiment to put this quote from Ernest Hemingway into practice: The best way is always to stop when you are going good and when you know what will happen next. If you do that every day when you are writing a novel you will never be stuck. That is the most valuable thing I can tell you so try to remember it.

What's inspiring Craig the worlds of audio and beyond:

My hero is Adam Curtis. He's a filmmaker at the BBC who makes brilliant political documentary series using their archives. His films are the most epic stories one can imagine. One film tracks Freud's idea of psychoanalysis through the history of public relations over a century. Another film, (three hours long!) follows the history of Islamic extremism and neo-conservatism from the end of the cold war to September 11. Curtis's most recent series is called Hyper-Normalization and it's about how politics has become a surreal/bizarre theater to keep people confused.  Sound like anything you know?

The other great thing about his films are 90 percent of them are just him talking over archival clips.  But, the writing is crystal clear and the narrative arch's so lean that it unrolls brilliantly. Also, he finds all these strange serendipitous moments in the archives you never see on TV.  So, it doesn't look anything like a regular news documentary.

And finally! The opening montage to the Power of Nightmares is just amazing editing/storytelling.

"Every monastery should have a room like this." What a perfect snip of tape.

We love this piece for its intimate, collected quality - sparkling snapshots, bits and pieces pulled from recordings, archives, in-between moments. Each clip is like a little secret that the producer lets us wonder about (and with its spacious pacing, wander about, too). Maybe this also has something to do with the title of the piece, which was Craig's high school locker combination. Through the frame of meditation, Craig's 06-30-24 embodies the tension of a mind attempting calm in a loud world.

Craig Desson creates audio and video, along with written things in the journalism genre and mostly for the internet. Follow him on Twitter @craigdesson.