I don't think it's my place Forest to Desert 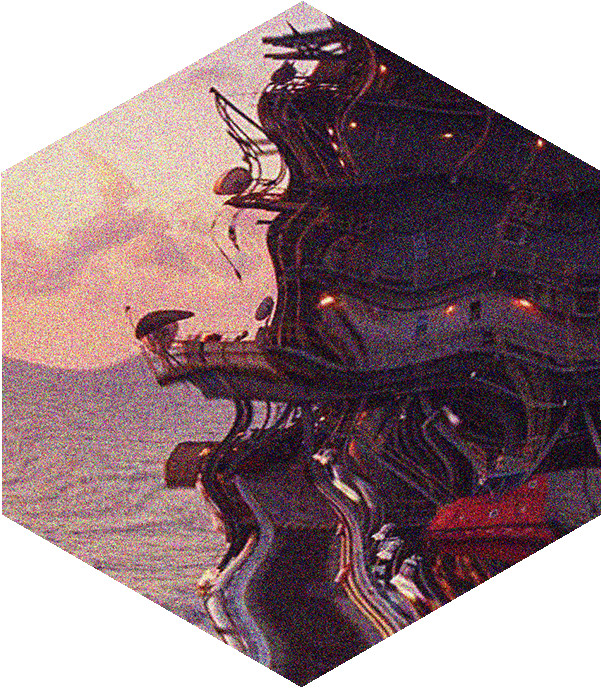 Energy usage and sound are two omnipresent components of our daily life. We're constantly trying to weigh our own wants and complications against individual sacrifices and the perceived "difference" our actions can make. And of course, as with much of existence, many things can be true at once.

"i don't think its my place" by Sophia Steinert-Evoy

"Forest to Desert" by Sarah Boothroyd

I don't think it's my place

an interpersonal, theoretical, and material exploration of climate change and complicity

this piece was produced by Sophia Steinert-Evoy with original boops by William Smith and help and trust from her anonymous friend, and editorial support from Jess Shane and Michelle Macklem.

energy usage and sound are two omnipresent components of our daily life. we're constantly trying to weigh our own wants and complicities against individual sacrifices and the perceived "difference" our actions can make. In this piece I wanted to capture an interpersonal interaction about climate and personal responsibility, so I spoke with a friend who works in the oil and gas industry. I found he has many of the same moral quandaries as those of us who consider ourselves to be less directly implicated in the production of fossil fuels, which brought up questions of personal responsibility. I captured sounds of latent energy usage in my daily life: the stove, the laundry machine, a lawnmower, my car, the garage door, the shower to highlight how integrated energy usage and thus destruction is.

I'm currently in graduate school, and in the academy there's been a shift towards "environmental humanities" or other incorporations of climate into thinking about humanity, capital, and oppression--so I incorporated some excerpts from scholarship that I have read in school that have been floating around in my brain. Thus, I tried to capture this lofty idea of "climate change" on personal, theoretical, and material levels, and embody the anxiety that undergirds thinking about these ideas on any level through sound.

An audio doodle about this phrase: "Humankind is preceded by forest, and followed by desert." Forest versus city / tree versus car / then versus now.

This piece was originally produced for the 2008 Third Coast ShortDocs competition.

Sophia Steinert-Evoy is a student and audio editor and producer living in Brooklyn. You can also find her on Instagram here.

Canadian Sarah Boothroyd studied visual art and costume design on her way to a bachelor's degree in philosophy and a master's degree in broadcast journalism. This eclectic background informs her diverse approach to audio work, as she combines a plurality of sources, drawing on the devices and techniques of film, music, literary arts, and theatre.

Boothroyd's audio work has been broadcast on over 50 radio stations around the world, and is available on over a dozen CD compilations. Her talents have been recognized in competitions held by the New York Festivals Radio Programming Awards, the Third Coast International Audio Festival, New Adventures in Sound Art, the European Broadcasting Union, La Muse en Circuit, CBC Radio, the Canadian Association of Broadcasters, the Canadian Association of Journalists, the Canada Council for the Arts, the Ontario Arts Council, the Ontario Press Council, the National Film Board of Canada, the National Screen Institute, and the San Francisco Women’s Film Festival.