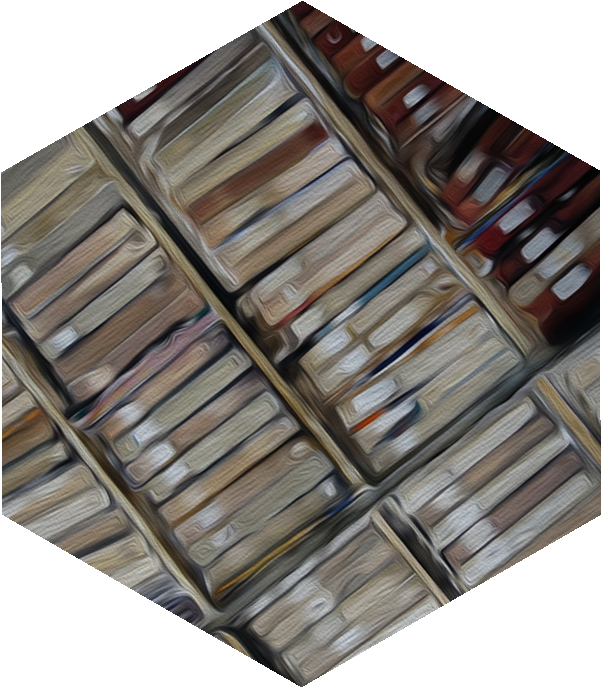 The act of recording has impacted how we perceive and understand time. Recording’s byproduct, whether by sound, video, photo etc, is an archive of the past, a moment of space and time captured and archived.

Yet to re-encounter an archive changes it; we bring our present judgements, preconceptions, understandings, contexts to this artifact from the past, and therefore instantly shift its meaning.

For this episode of Constellations, we consider time and the archive. The participating artists were asked to consider a specific recording or starting place that invokes the sense of time and temporality through recorded media.

tv is my friend

and it has been

with me everyday from an early age

Bob Hope No Hope was produced by Jenn Stanley with editorial support from Michelle Macklem. It also uses an excerpt of a Fresh Air interview in which Terry Gross talks to author Richard Zoglin about Bob Hope’s legacy.

I'm approaching this anthropologically from the perspective of an otherworldly consciousness, picking up signals from the earth during the brief period in which humans have utilized radio waves for communication. “bob hope no hope” examines how seemingly ephemeral entertainment can collect, rot, and subsequently poison otherwise creative, fertile ground.

It is part meditation to process my own apocalyptic anxiety, which has me convinced we’re at the precipice of either self-destruction or self-realization. I aspire toward the latter, but for this sonic journey, I ask the listener to consider what sirens call us to engineer our own demise. The alien anthropologist is tasked with piecing together how it only took about 100 years of advanced technology and mass communication for humans to self-destruct. What happened?

I’m interested in how advanced recording and mass communication technology have warped time and increased chaos. bob hope no hope is a reprocessing, a letting go, a prayer for peace, an exorcism. Its subjects are relics of another point in space-time, yet their effects are still felt. The ghosts linger.

The ordered noise of bob hope no hope is built around compositions for guitar based on prime number time signatures where 1 beat is 1 second (human earth time). Inspired by Carl Sagan’s “Contact,” I imagine an extraterrestrial consciousness communicating in prime numbers, and the odd time signatures and dissonant notes are an abstract representation of their data processing.

American Ghosts was sound designed, edited, and composed by Erica Huang with editorial support from Jess Shane. It features excerpts from conversations with Leah Huang and Terence Heng, a lecture from Terence Heng, and a video from Far East Travel.

This is an exploration of honoring the dead across time, language, and American assimilation. An audio altar for Taiwan's Hungry Ghost Festival created through many layers of guessed translation.

I chose to focus on the house that I'm living in, which was my grandparents' before they passed away a year ago, and the objects that they left behind. Me and my sisters' engagement with these objects is like visiting an archive whose language we don't speak. I tied this experience to the Hungry Ghost festival in Taiwan, where our grandparents were from— the folklore goes that ancestors who don't have any descendants to worship them will roam the streets during hungry ghost month. Much like the objects at the house, people will leave out roadside altars of common objects that the ghosts would recognize.

My connection to that religion and way of honoring the dead has been lost through assimilation, and all I have is this crude American altar of these objects and photos to keep that tradition alive.

Erica Huang (she/they) is a multidisciplinary editor and artist working in sound, film, music, and theatre. She has mixed podcasts for Netflix, Spotify, and Discovery; composed for PRX; directed indie films; and performed as an actor/musician around NYC.

Jenn Stanley is a writer, audio producer, and multimedia artist from New England. She lives in the Allston-Brighton neighborhood of Boston, MA with her husband and two cats.