Soundinista Meira Asher's work has been released on Crammed, Sub Rosa and Auditorium. Her visionary early voice-based albums from the 1990s were too forward thinking and challenging for the Israeli audiences of the period, but after her departure to Europe they attained cult status.

She Studied Tabla and Dhrupad in Varanasi-India, and traditional drumming, voice and dance of the Ga, Eve and Dagomba people of Ghana, both of which she later taught and performed. She attained a BFA in percussion at California Institute of the Arts (1990). She completed her Masters in Sonology at the Royal Conservatory, The Hague (2002).

She is also the co-founder of the bodylab art foundation in The Hague (2001-2011), a lecturer at the Haifa University, and the Curator-presenter of radioart106.

For more of Meira's work, check out her Soundcloud and Bandcamp pages. 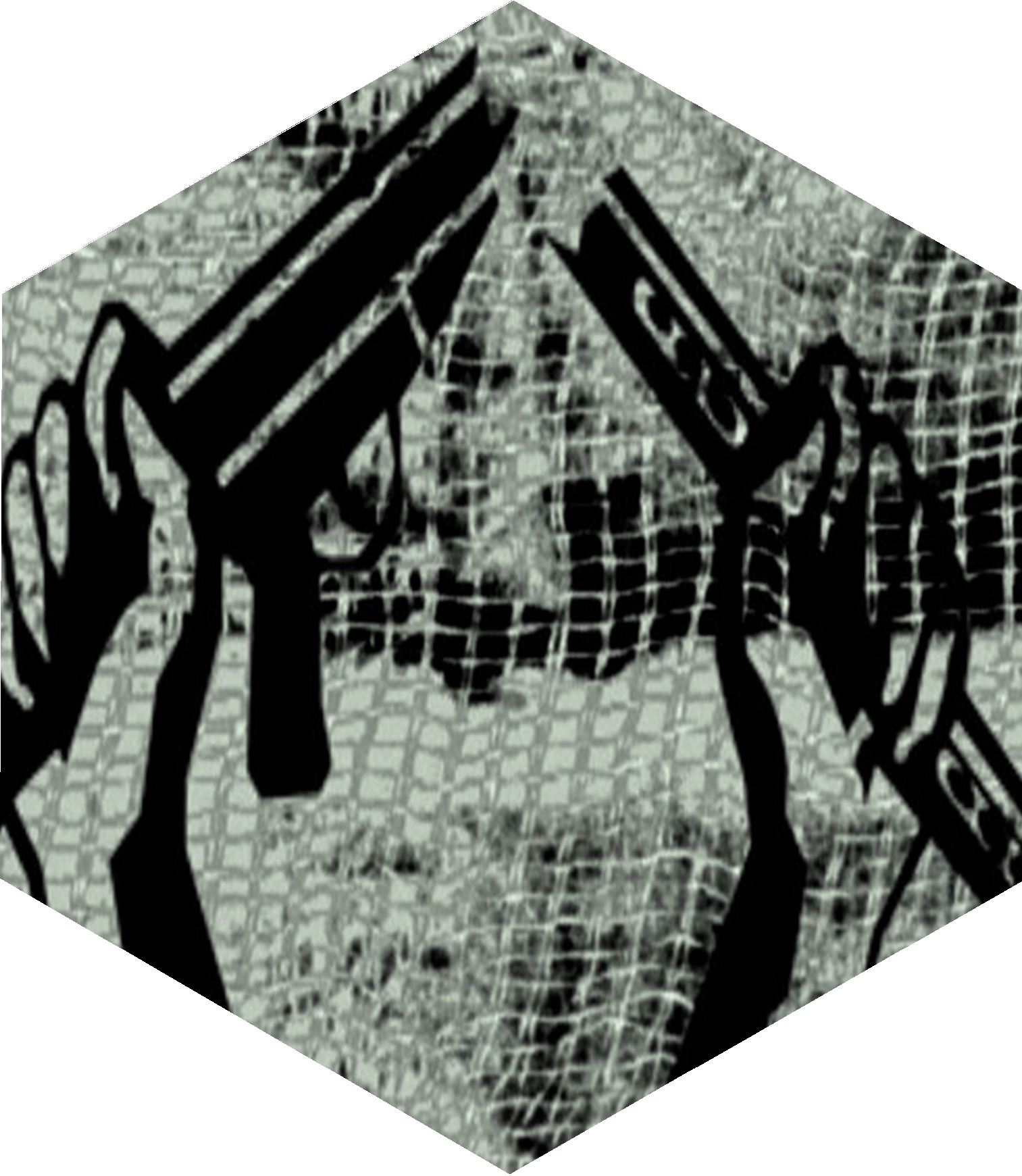