Israel Martínez (Guadalajara, Mexico, 1979) is an artist who works from sound to different media such as video, photography, text, publications, installation, actions and interventions in public spaces, with the aim of generating diverse social and political reflections in a critical way, and often exploring the stealth as a pertinent communicational tool. Creditor in 2007 of a Distinction Award in Prix Ars Electronica and awarded by CTM 2018 Radio Lab Call, has exhibited individually and collectively in MACBA, MuseumsQuartier, Moscow Biennial, daadgalerie, Haus Fur Elektronische Kunste Basel, Cultural Mission Center for Latin Arts, MUAC, Museo Universitario del Chopo, Museo Arte Carrillo Gil, MAZ, among other museums or spaces mainly in Europe and Mexico. In 2012 and 2017 he has been part of the Artists in Berlin Program from DAAD, and in 2014 of the MuseumsQuartier’s residence program in Vienna. He has published recordings and editorial work through Sub Rosa, Errant Bodies Press, Aagoo, The Wire, Hatje Cantz; and is co-founder of the Mexican record labels and collectives Abolipop and Suplex.

Look out for upcoming projects including Love and Rage, a performance that will premiere at CTM Festival, Berlin, January 2019, and PAUSA, a new compilation CD which will be available worldwide available on January 2019 via Aagoo Records. 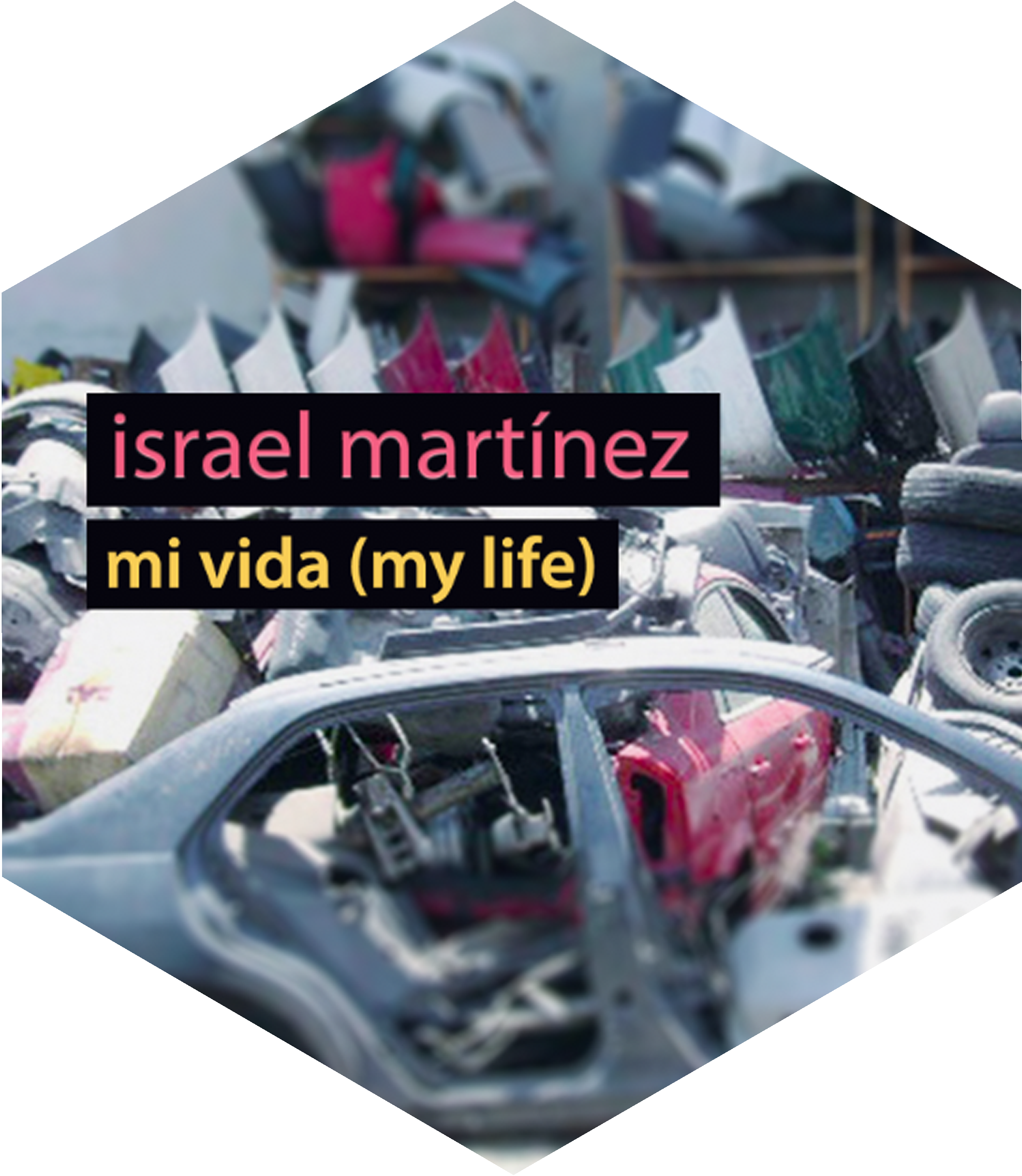